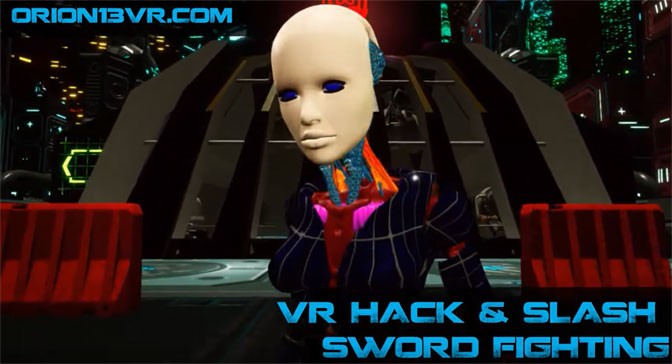 Orion13 will be available for the Oculus headsets upon release, with plans to release on other VR platforms. People can add Orion13 to their Steam wishlists now.