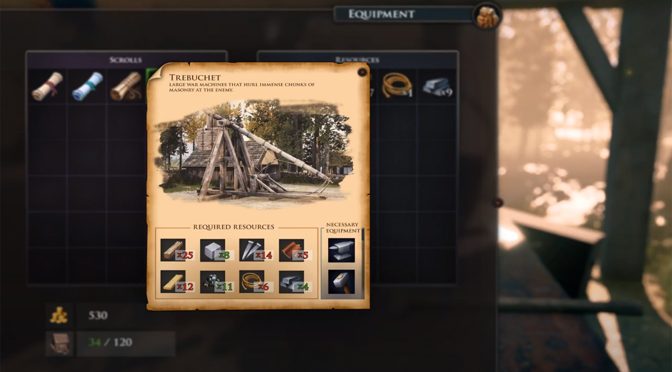 The developers at Detalion Games have announced a new title, Medieval Machines Builder for the Steam platform. According to the developers:

You’re probably thinking to yourself: “Why a game set in the Middle Ages?” Well, we’ve always been interested in stories from that period. But more than knights and great battles, we were intrigued by the constructors. Those who invented all war machines and remained in the shadow of historical intrigues and victorious wars. And yet it was largely thanks to their inventions that events unfolded in such a way.

Medieval Machines Builder will allow players to begin the career of a young budding inventor who will gain more and more fame in the kingdom. The gameplay will begin with creating smaller machines, but over time players will build increasingly amazing war machines. The gameplay progresses through the entire creative process – from acquiring or creating a blueprint, to collecting and processing resources and finally constructing, testing and eventually selling your creation.