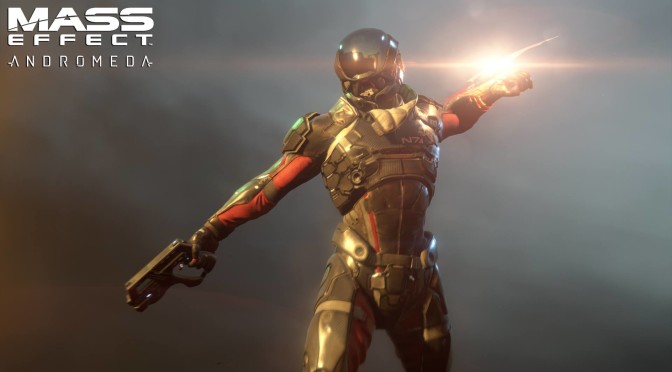 BioWare’s highly-anticipated space opera RPG, Mass Effect: Andromeda will no longer launch in December 2016. According to NeoGAF, the game is now schedules for Q1 2017.

EA CFO Blake Jorgensen told attendees at the Morgan Stanley Technology, Media and Telecom Conference, “We’ve got our Battlefield first-person shooter game coming in the third quarter, and our third-party title that Respawn, our partner, built, it’s called TItanfall, it’s the second title that they brought into that brand.

“We have our Mirror’s Edge runner game this first quarter, and then we have Mass Effect, which is a sci-fi action game, in our fourth quarter. So big year ahead and we’re pretty excited.”

Andromeda’s initial launch date was vague and pencilled in, at best, so this is no major setback. BioWare is also holding back on releasing details of the game, so 2017 makes more sense than a Christmas 2016 launch.

One thought on “Mass Effect: Andromeda Slips to 2017 Release”