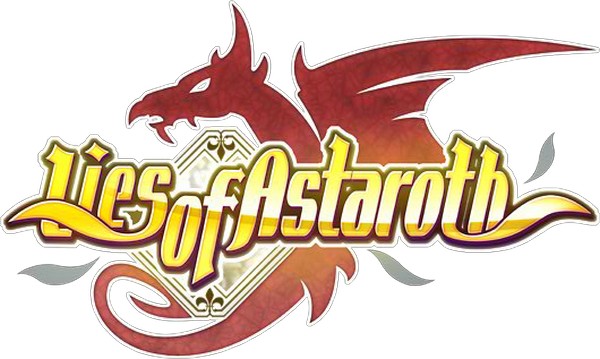 Publisher Finger Tactic Ltd. and developer iFreeStudio have announced that the top grossing mobile game, Lies of Astaroth, is now available as a console title, exclusive for Xbox One in the U.S. and Canada. The mobile version of Lies of Astaroth has been a Top 5 selling card game in more than 100 countries with over 15 million registered players across the iOS, Android, Windows Phone, and Facebook platforms. And now, you can play the game on Xbox One starting August 12.

“It’s not a straight port from the mobile game,” said Qian Wu, CEO of developer iFreeStudio. “Gameplay performance and mechanics have been optimized for the Xbox One console system with a faster stamina-recovery system that allows players to more efficiently farm, collect resources, and negotiate the game’s challenging maps.”

“We also designed live ops events specifically for Xbox One,” said Wenfeng Yang, CEO of publisher Finger Tactic Ltd. “Even if you played Lies of Astaroth on other devices before, you’ll find it’s a whole new experience on Xbox One.”

In addition to Xbox One-dedicated live events, Lies of Astaroth will be getting constant new content updates to keep the game fresh for months to come. Additionally, there will be a special Xbox Live Gold Membership giveaway event to celebrate Lies of Astaroth’s Xbox One launch with winning players being rewarded a one-month Gold membership for achieving in-game requirements.