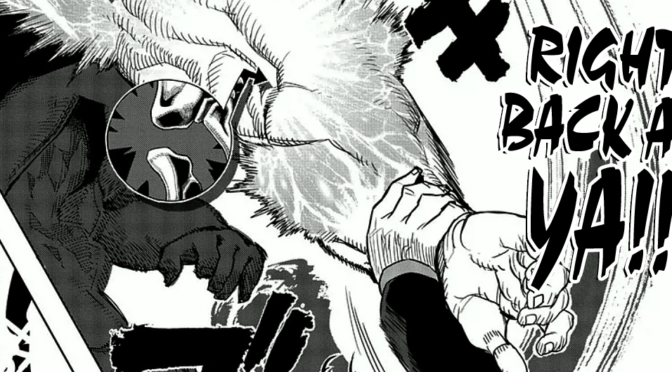 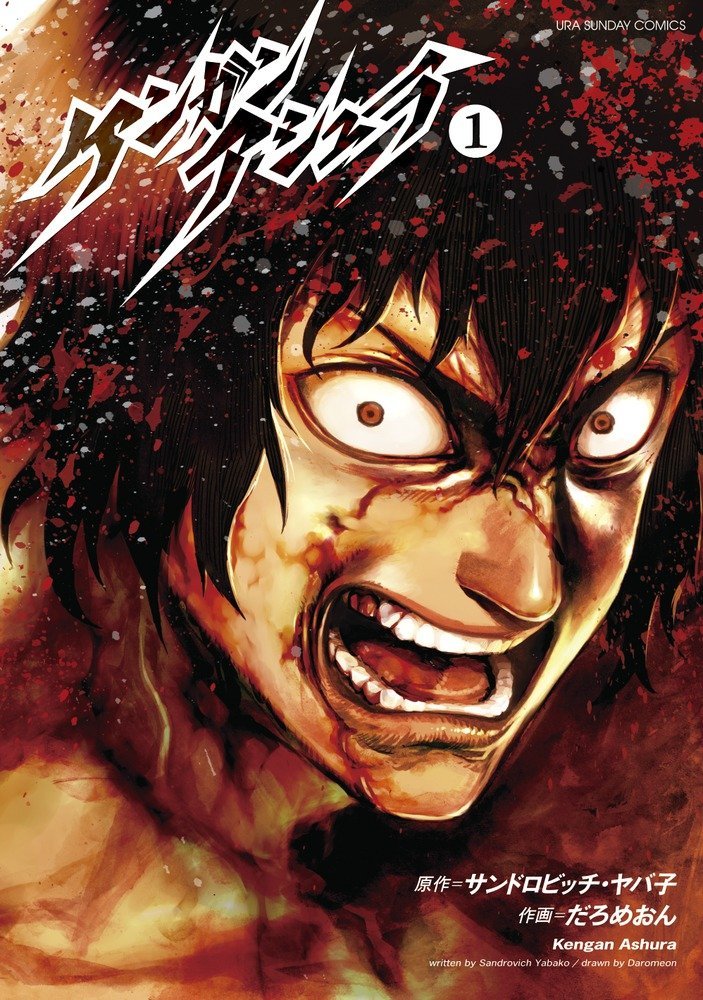 This week for Manga Monday I’ve got another Quick Review! It’s Kengan Asura by Sandrovich Yabako!

Plot Synopsis: Since the Edo periods of Japan, gladiator arenas exist in certain areas. In these arenas, wealthy business owners and merchants hire gladiators to fight in unarmed combat where winner takes all.

Plot: The plot of this first chapter seems to be an introduction to our main character, and I’ve got nothing against such a simple introductory chapter. It had plenty of action, although the violence was a bit off putting even to me. I don’t know whether I’ll continue reading the series.

Characters: Tokita Ohma is our lead and he seems to be the stereotypical punk delinquent, I can’t say I enjoy him all that much as he’s pretty arrogant, although he clearly has the right to be. The other character we get introduced to, Yamashita is kind of weird. Honestly I really don’t think I’ll continue reading this series, it’s just too much violence with no real plot behind it.

Art: The art is good, although not at Shueisha quality levels, which is probably why it’s not published by them.

Overall: A skippable series, unless you really love violence and martial arts.