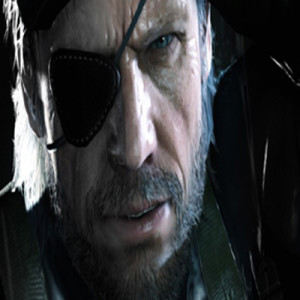 As interest continues to escalate for the forthcoming Metal Gear Solid V: The Phantom Pain, the new price-point offers users the chance to practice their sneaking skills ahead of Hideo Kojima’s next adventure. The events in Ground Zeroes dovetail directly into events in The Phantom Pain. The acclaimed prologue acts as an entry experience and introduces key gameplay components that will be a part of the fifth, full Metal Gear Solid chapter and act as a bridge between the linearity of existing titles and the environments of The Phantom Pain.

Ground Zeroes charts a rescue mission as users infiltrate a Cuban prison camp, and sets in motion a series of events that will continue to culminate in the stunning plotlines of the upcoming The Phantom Pain. Ground Zeroes showcases the key advances to the series made possible by its use of Kojima Productions’ FOX Engine, with a large open environment, and missions where time of day and weather have a dynamic effect on the game and its missions. Players have total freedom of movement within the missions, choosing how they engage guards, the route they pick, and who they rescue.