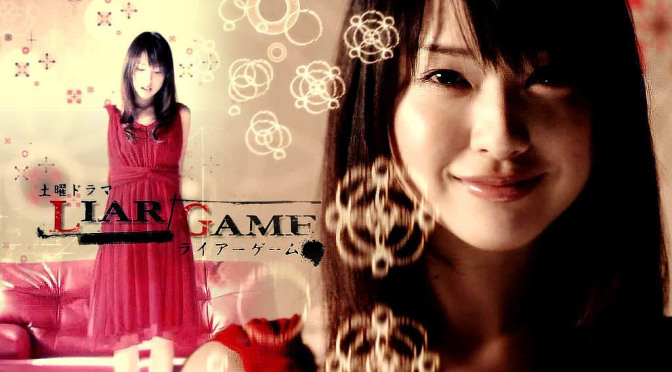 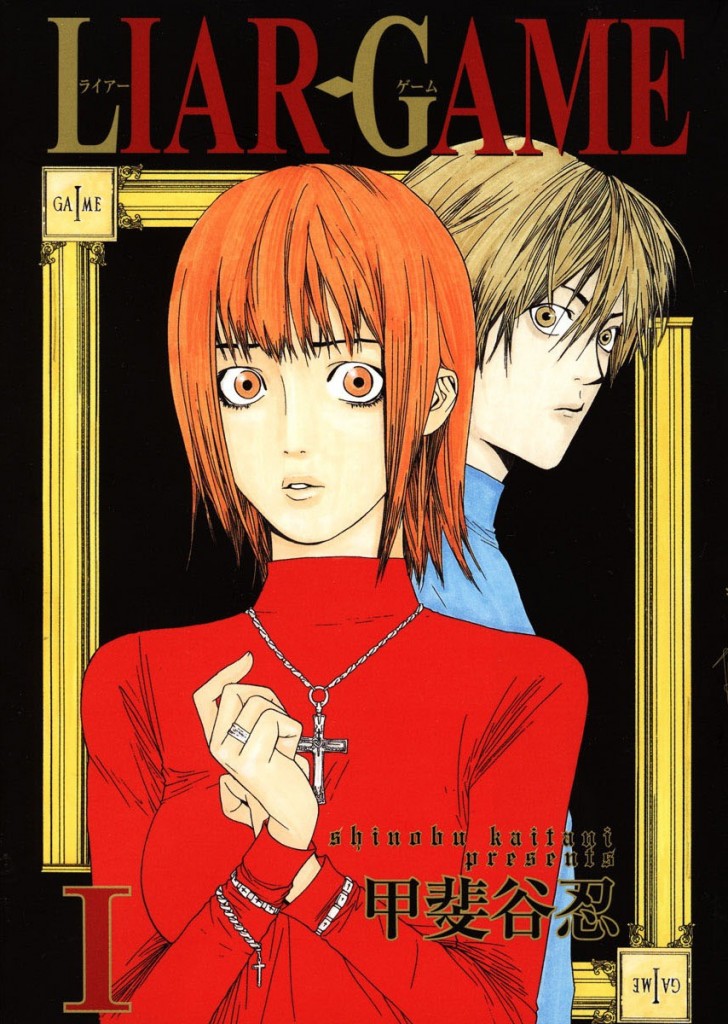 This week I’m covering a series that made me go what the heck just happened more then any other series, except maybe One Piece (Oda is too much of a freaking genius). I’m covering the excellent thriller Liar Game by Shinobu Kaitani!

Plot Synopsis: At the start of the manga, a scrupulously honest college student named Nao Kanzaki – receives a package containing 100 million yen (about 1 million dollars) and a note that she is now a contestant in the Liar Game Tournament. In this fictional tournament, contestants are encouraged to cheat and lie to obtain other contestants’ money, with the losing ones forced to bear a debt proportional to their losses. When Nao’s first opponent – a trusted former teacher – steals her money, she seeks assistance from a con man named Shinichi Akiyama.

Plot: In an increasingly complex and well done series of games that occur over the course of this series, we get to experience Nao’s brutal disillusionment with reality. The girl is incredibly honest, and hopelessly naive, thankfully that’s where Akiyama comes in and he more than makes up for Nao’s initial displays of kindness. He’s a cruel and brutal person who doesn’t mind making someone feel great only to have them come crashing down at the worst possible time and laugh at their idiocy. Each arc of this series is broken up by the different games that take place over the course of the series.

Characters: Other than the main pair of characters, Nao and Akiyama, the rest of the cast is very intriguing and interesting. Some of them are asses, as you’d expect when you have to deal with humanity and it’s lust for money, but some are surprisingly deep and well thought out characters. It’s interesting to see their growth over the course of a game.

Art: The art is fantastic, and while I initially thought I was reading a series by the artist of Death Note, I was surprised to find that it wasn’t. That’s not to say I’m disappointed in the art, like I said before it’s freaking great. Take a look at that cover art for the first volume of the series, great linework.

Overall: If you enjoy Psychological Thrillers you will absolutely love this series.

For those who like: Psychological Thrillers, Excellent Artwork, Amazing Characters, Fantastic Plot.