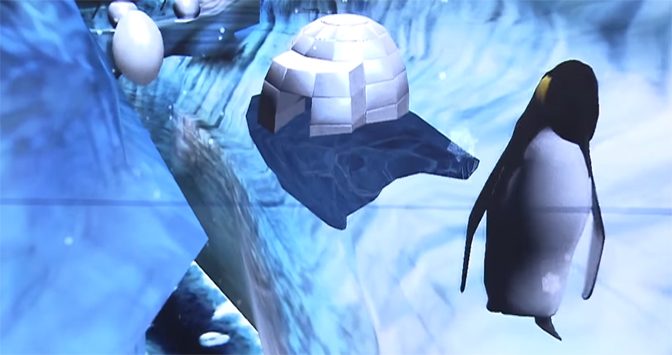 Virtual reality (VR) is a technology that is only just beginning to be realized. A holy grail of sci-fi nerds for decades, VR is designed to completely immerse the user in a virtual world with both sight and sound being rendered in a convincing way. While much of the focus of VR has been on VR games, other industries such as the health industry have also begun to see the benefits of this new technology.

Technology has generally been very good for improving the education and training of medical professionals. Social media has helped with the dissemination of ideas – Oncotarget has been sharing medical journal findings on its various social media profiles. One of the problems with training doctors and surgeons is the need for either willing subjects, expensive models or dead bodies. Students need as realistic a simulation as possible to prepare them for the real thing. There are various VR programs designed to realistically simulate a surgical procedure while allowing the trainee to control instruments and make incisions just like they would in real life. It serves as a great introduction for students before they do anything real.

Some surgical operations are so complicated that they need extremely thorough planning before they can be started. VR is a great option for this because it can simulate a variety of conditions and possible outcomes, all of which the surgeon will need to plan for and be able to react to during the operation. For example, VR planning was essential to the successful separation of conjoined twins in Minneapolis. The connection between the three-month-old twins was far more complex than with most other conjoined twins due to their hearts and livers also being connected. VR meant that the operation could be thoroughly planned and simulated a number of times to ensure that the surgeons knew what the best course of action would be.

Because VR is so immersive, it can distract you from the outside world. This has been used to comic effect in a variety of videos where people touch their friends while they’re using VR and frighten them into falling over. However, this effect can also be used for good. There is a VR program called SnowWorld that is being trialed at various burn clinics – it is designed to distract burn victims from the pain of their burns while their dressings are being changed. It combines the immersion of VR with an icy world that is “the antithesis to burning fire,” according to its creator, Hunter Hoffman, Ph.D. Patients will be partly distracted from their pain by the need to concentrate on throwing snowballs at snowmen, penguins and woolly mammoths. In studies, patients have reported feeling up to 50% less pain while playing SnowWorld.

Helping to deal with psychological issues

VR programs have been used to try to help people with their phobias. There are all sorts of phobias, from arachnophobia (fear of spiders) and acrophobia (fear of heights) to coulrophobia (fear of clowns) and chaetophobia (fear of other people’s hair). Luckily, there are all sorts of VR programs designed to help people deal with these issues. One method of helping people with phobias is to desensitize them to the object of their fear by gradually exposing them to it over time. This is the idea behind Arachnophobia, a VR game where you sit at a table and are able to summon spiders at will, controlling how many of them there are.

With those patients who are nearing the end of their lives, the health industry’s focus is to make their final weeks as comfortable as possible. VR can also play a role here, with programs that are designed to simulate a person’s home. Being in a hospital all of the time, while necessary for their treatment, is not necessarily the most comforting of places to be. Children, who are more likely to feel upset when forced to stay away from home, have generally been receptive to VR as a source of comfort because it allows them to experience the feeling of being at home.

VR may seem like a gimmick to lots of people, but it is making a genuine difference to patients and health care professionals. It is exciting to see where advancements in the technology will take health care industry VR in the future.