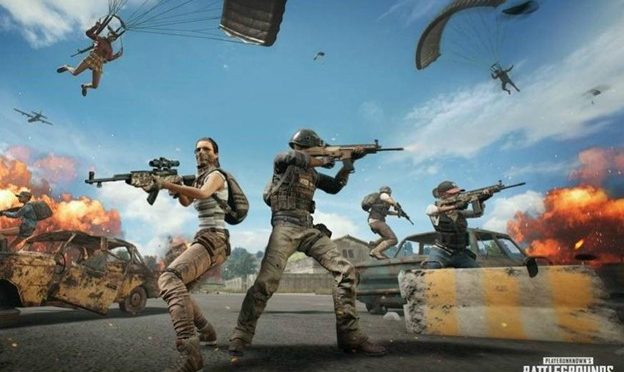 It’s a brave new world, ladies and gentlemen. One where playing Mario Kart is in fact a job description. Even better, it’s a self-employed venture bringing income and, for the moment, a mostly mid-level tier of celebrity where people know who you are but don’t care enough to cancel or mob you.

Twitch and YouTube are saturated with gamers earning brand deals, sponsorships, and donations. Why can’t that be you? 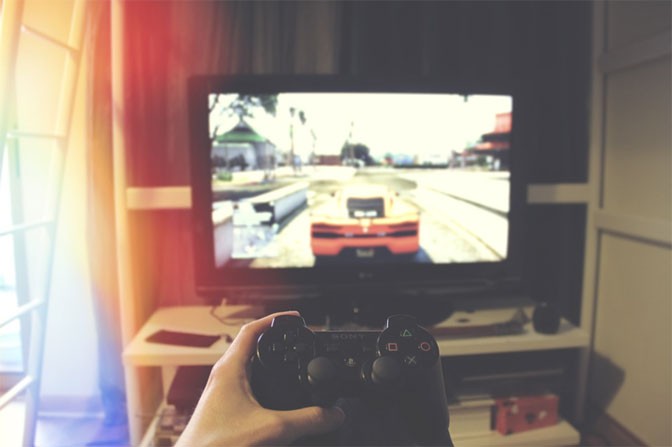 Deciding your brand is the fun part. Think about why anyone should watch you. But it’s also often the easiest since social media consumers in general tend to prefer watching someone genuine. Do you have PewDiePie’s wit? Or the trash-talking talent of Dr Disrespect? Or even a team of friends you have great rapport with, like Pokimane, Valkyrae and the rest of The OfflineTV house?

Think about what games you are considering. You will have to play them a lot and often, so they better be something you have a passion for. If you’re good and competitive, you can join a team and consider a career in eSports. Philanthropist Tej Kohli, for example, is an investor in Team Vitality, which plays everything from Fortnite to Fifa. The eSports industry has recently seen investment from big name pro-sports stars like Tony Hawk and David Beckham, causing the sector to boom.

If you’re not so competitive, you can play many different games or review new games. However, digital marketing will tell you that audiences prefer consistency.

The main setback for most gamers is hardware. It’s best to look at becoming a professional gamer as an investment.

Sure, you can broadcast your gameplay with a Twitch or YouTube app in your console, but Playstation has been known to block streaming entirely, with developers like Persona 5’s Atlas including in-game functions that stop their titles being streamed.

Other considerations include high-resolution monitors, stereo speakers, a computer chair, a backlit keyboard and to make sure your computer has a gaming CPU.

As you can probably guess, all of that will add up. You can do it all at once or attempt to pay as you grow, but hopefully, if you’re already into gaming, a lot of this you’ll already have.

Keep an eye on your health

Unlike Link, you can’t just swallow a particular potion and instantly become an Adonis that doctors will present as an example of perfect health. And unfortunately, carpal tunnel syndrome isn’t the only thing that can affect you.

A few hours of practice a day can mean sitting in one position for hours. Like office work, gaming for hours can have you suffering various ailments like a hunched back, varicose veins, swollen limbs, and rotund stomach. Or the health problems that come with sitting for an extended period like lower back pain, obesity, cancer, dementia, and heart disease.

Make sure to keep a proper posture when sitting and exercise regularly. You can walk around your room and simply stretch to avoid some pain.

And if carpal tunnel really is bothering you, a simple stretch every now and then should avoid it. Flex your hand often by making a fist and then releasing it and stretching your fingers straight out.