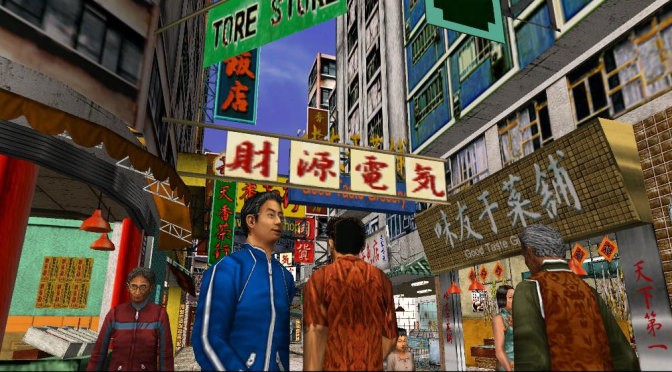 “Without the contributions of Japan, we wouldn’t have a video game industry.” These famous words, by the video game expert Blake J. Harris, paint a perfect picture of how Japan has influenced video game culture around the world. In fact, “influenced” may be an understatement, Japan has shaped the universal gaming culture.

From the most widely used gaming consoles and their most beloved, popular video games to pachinko and the growing online gambling scene, let’s take a look at Japan’s contributions.

Shortly after its release in Japan, the Famicom achieved great success, and its reach eventually spread to more than one-third of the Japanese households by the end of the decade!

Simultaneously, the video game arena was facing a crisis in the US with a rise in poor-quality products that were, to say the least, bumming many gamers out. In a smart and swift move, Nintendo remodeled the device to look like a VCR, renamed it the Nintendo entertainment system, and released it into the US market.

And behold, the revival of the US gaming culture! The user-friendliness, the quality of the software, delivering the promised entertainment, and the now-iconic games, such as Super Mario, led to the astounding 60-million-unit sale of the NES.

Who of us doesn’t remember the infamous Game boy from our childhood? Or our parents slyly convincing us to let it go for just a couple of minutes for them to enjoy it just as much as we did? Tetris, anyone? Yes, please!

After revolutionizing the home console market, Nintendo moved on to revolutionize the hand-held game scene. Initial doubts about the monochrome screen, with just shades of grey, were shattered with wide-spread popularity reaching the extent of addiction. Not to mention that this allowed for better battery life and low prices, which further aided the high-volume worldwide sales of the device.

Whether you’re an avid gamer or a casual enjoyer of the fun, your life has probably been impacted by the PlayStation.

Initially materializing as an idea of collaboration between Sony and Nintendo, intended to be a hybrid device using both regular cartridges and CD-ROMs, this idea fell down the drain over a revenue-sharing dispute.

Sony later reworked the concept and released its own PlayStation, which mainly capitalized on CD-ROM technology. What did this mean for game developers? A rich medium to create cutting-edge revolutionary games like Tomb Raider and Tekken 2, which we all fell hard for.

Moreover, the value-for-money prices and impressive library led the Sony PlayStation to achieve a staggering 100-million-unit sale figure, an absolute first in the gaming community.

No one can forget the 2016 world phenomenon “Pokémon Go”. The mobile game that managed to rate as the third most popular topic on Twitter for 2016 and was downloaded nearly 500 million times.

It comes as no surprise that the Japanese succeeded in impacting the growing mobile gaming wave. Although the American Company Niantic developed this game, it was based on Nintendo’s “Pocket Monsters” that was launched in 1996 for Game Boys.

Although Japan didn’t invent the first video game, this credit goes to MIT for “Space War”, it certainly joined the race with such unrivaled creativity and passionate dedication. A lot of its inventions left an iconic withholding mark on the gaming culture:

And while the past has sure led the way to the present, be sure to check the current top Japanese games to play on your PC or Android device.

With that said, it’s worthy to note that Japan’s impact has waned in the early 2000s as other rivals began competing for the growing market.

The Japanese monsters, Sony and Nintendo, have refused to give up though and have recently made a widely acclaimed comeback with PlayStation 4 (The best-selling gaming console of this generation) and now PlayStation 5 (With its stock running out within the first 20 seconds it becomes available on E-commerce sites) and Nintendo’s “The Switch”.