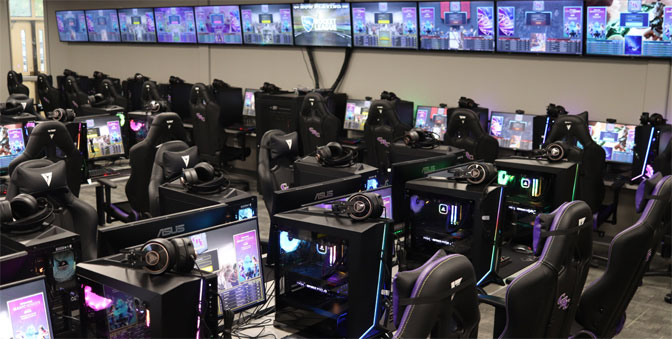 Many aspects of our everyday world slowed, or even came to a halt throughout the pandemic and because of the new way we had to live our lives. Although many areas of our economy are now slowly opening up, there has been a lot of damage that has already been done. Namely, traditional sports and general retail had suffered immensely, as these sectors of our economy, and parts of our life, were most prone to be hindered by a pandemic. 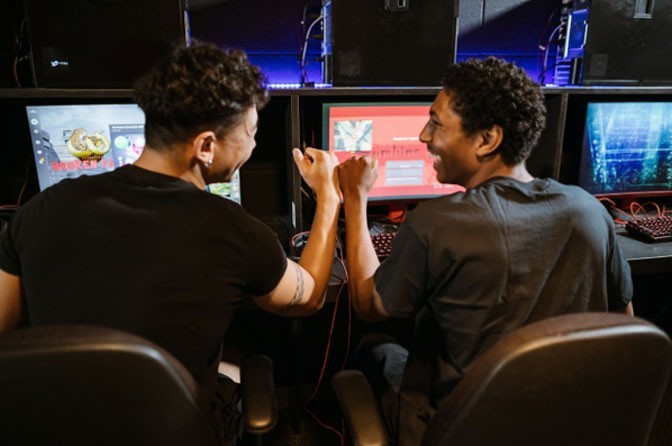 However, e-Sports, that is, video games and online sports, are actually seen to have been ‘turbocharged’ throughout the time period of the pandemic where so many traditional services and leisure activities suffered.

Some recent figures showcased on Find Betting Sites showcase how, in 2019 “ticket sales accounted for around one-eighth of esports’ $1.3 billion revenue”. Tickets in general, be it to a football game, a concert, or a comedy club were either withdrawn, postponed or placed under uncertainty. However, unlike college basketball or international football games, eSports tournaments were able to switch to a fully online broadcast, such that eSports kept most of its original scheduling, which the viewers were then able to stream from their homes, or another remote location outside of the originally planned venue.

Nevertheless, eSports games, especially those video games, wherein all players compete against one another, as opposed to playing in teams or groups, had a much smoother experience adjusting to covid-friendly settings.

In addition to eSports games being fully broadcasted online, this had the potential to reach a wider audience. Although most large eSports tournaments have now for years been broadcasted online (hence its skyrocketing in popularity) now, there was no other way of reaching your viewers. Although some ticket sales, and physical venue-related revenue sources was lost in 2020, the online broadcasted eSports games paved the path for an increase in advertising and sponsorship in the virtual events, which had therefore resulted in an increase in revenue. Because of the larger amount of viewers watching games online, this increase in advertising and sponsorships resulted in a more than fair compensation and revenue generation, which in some cases more than offset the initial losses from ticket sales.

For example, Riot Games’ League Championship Series (League of Legends) reported that, during their Summer 2020 finals they had reached nearly 35 million hours watched. During this pandemic summer, the championship was watched by a peak viewership or 550’000 people via online broadcasts, which was their biggest viewership in about four to five years.

Different games’ tournament viewership varies from year to year, sometimes growing or falling, depending on the popularity of the game franchise; overall, esports have seen a growing number of viewers and users (gamers) year on year, and this quick switch to a fully online broadcast does well to showcase the size of the market.

This large market depth, as mentioned earlier, resulted in more advertising and sponsorship deals, thus bringing in more revenue. Riot Games’ League Championship Series for example scored a major sponsorship deal with Honda, the automaker. Seeing large, mainstream blue chip companies step into sponsorship deal making and advertising within esports really helps to build the foundation for the sustainability of esports as an industry in the new digital era.

From musicians holding concerts in video games like Fortnite, to mainstream companies scoring sponsorship deals with major esports tournaments, Esports has seen rapid growth throughout the 2020 pandemic with little or no signs to cease this momentous growth.