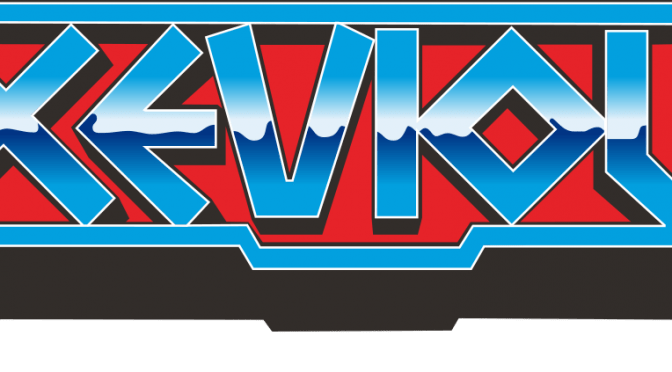 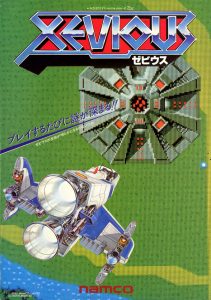 Hey all I’m back with another very classic game for this week’s Retro Game Friday.  It’s Xevious!

Plot: This game really didn’t have a plot other than destroy enemy forces, called Xevious, trying to take over Earth.

Gameplay: The gameplay was simple, don’t get hit by the enemy projectiles or their ships while destroying as many ships and other targets as you can. You had a laser gun for aerial targets, and a bombing cannon to destroy land based enemies or bases. Frankly the gameplay is incredibly simplistic by today’s standards, but it was highly entertaining back in the 80’s when this was first released.

Art: The art has aged pretty well since it’s mostly 2D pixels rather than 3D polygonal that was released a decade later.

Overall: A very classic game that is worth a play just for fun, but is by no means a must play. It’s a very simple game.

For those who like: Arcades, Bullet Hells, Top Down Perspective.