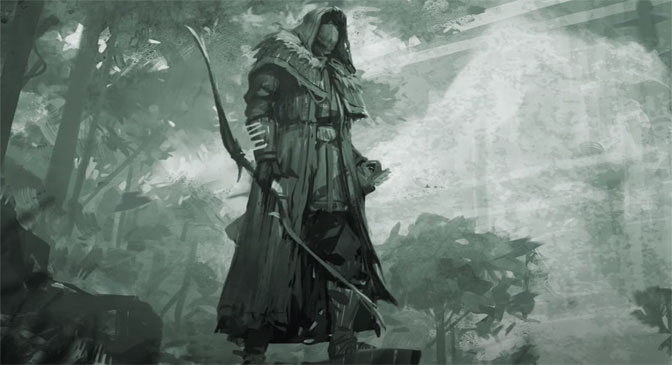 But today you can delve into the dark backstories behind the outlaws and legends you’ll be playing with four new narrative trailers!

Faced with a merciless, unchecked state, rebels and rogues now battle to claim their place among legends.

In Hood: Outlaws & Legends, you’ll gather your team and attempt to steal treasure from an oppressive government in a dark, violent, medieval world.

By extracting riches and collectibles during heists, you’ll uncover the forgotten backstories and secrets behind these legendary characters.