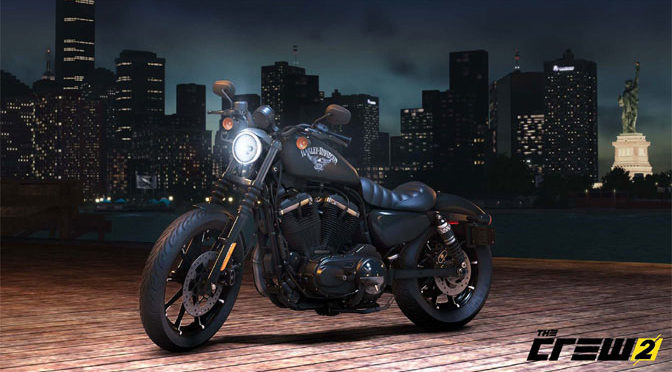 Today, Ubisoft and Harley-Davidson announced that players will be able to cruise the open highways of America in The Crew 2 with several exclusive Harley-Davidson motorcycles. The collaboration joins Harley-Davidson’s legacy of speed and supremacy in American motorsports with the motor spirit culture celebrated in The Crew 2, the newest iteration in the revolutionary open-world driving franchise The Crew.

“We are thrilled to partner with Harley-Davidson in The Crew 2. Harley-Davidson is a legendary, global brand, deeply rooted in American culture“ said Ahmed Boukhelifa, Ivory Tower Studio Managing Director. “The partnership was a natural fit as Harley-Davidson represents the same thirst for unrestrained exploration and the American passion for all things motorized that has inspired our vision for The Crew 2.” 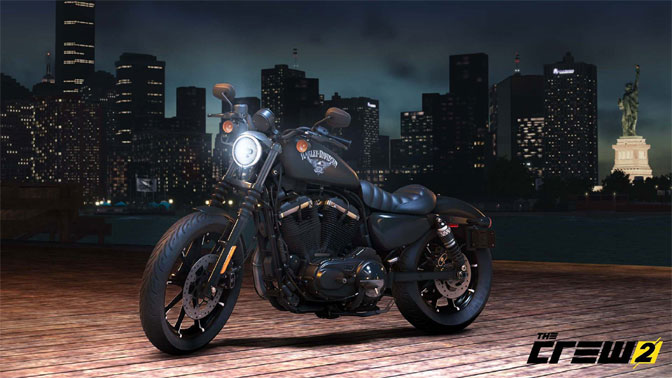 “Harley-Davidson has a storied past of celebrating the American spirit, freedom and love of the open road. For almost 115 years, our customers have explored American cities and roadways with our motorcycles. With the launch of The Crew 2 we hope to inspire more people, young and older, to engage in the sport of motorcycling” said Heather Malenshek, Vice President Global Marketing & Brand for Harley-Davidson Motor Company.

[amazon asin=B072K1C5RH&text=Preorder The Crew 2 from Amazon and jump into one of the first betas right away!]

More than two years after the launch of The Crew, Ivory Tower, a Ubisoft studio based in Lyon (France), returns with a sequel that lets players experience the thrill of the American motorsports spirit inside a fully redesigned USA. The Crew 2 takes the game experience beyond driving. Fans test their skills, solo or with friends, in non-stop competition and exploration, featuring a variety of cars, bikes, boats, and planes, to become the greatest champion of all motorsports.

The Crew 2 will be released worldwide early 2018 for PlayStation 4 Pro computer entertainment system, PlayStation 4, Xbox One, Xbox One X and Windows PC.

Players can sign up right now for The Crew 2 Beta, and a chance to play early here: http://thecrewgame.com/beta