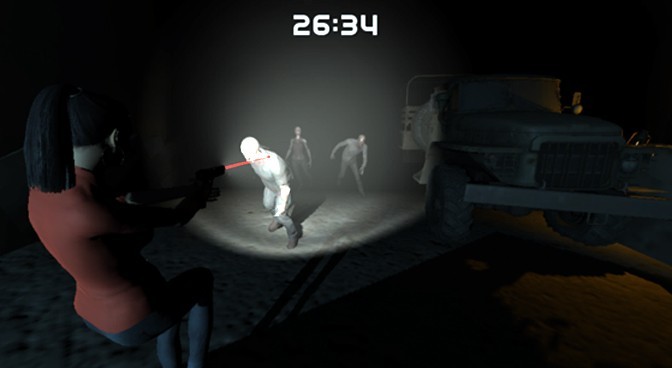 The most polished, biggest Outbreak game yet, Outbreak: Epidemic is dripping with scares, heavy atmosphere, and the nearly endless replayability players come to expect from the Outbreak series.

Each of the other four titles in the franchise – the original Outbreak, Outbreak: The New Nightmare, Outbreak: The Nightmare Chronicles and Outbreak: Lost Hope – are expected to hit Nintendo’s console in a few weeks.