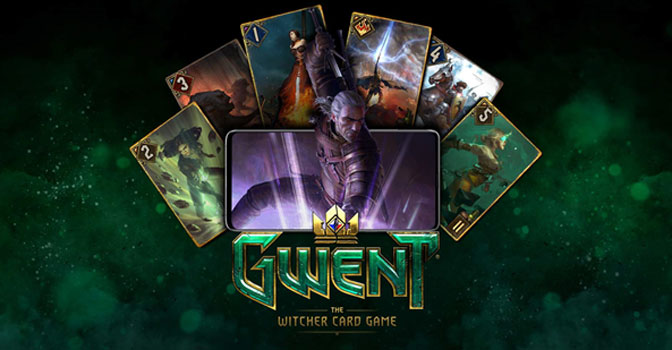 CD PROJEKT RED, creators of The Witcher series of games, announce the Android release of GWENT: The Witcher Card Game. Players can download the game for free right now from the Google Play Store.

The Android version of GWENT brings the complete GWENT experience to an even wider range of mobile devices. Players can download the game and start building their Witcher-world army right away, challenging other Android players — as well as those on iOS and PC thanks to built-in crossplay. For players who already have a GOG.COM account associated with GWENT, all progress and purchases will cross over to the Android version so you can pick up exactly where you left off elsewhere!

GWENT on Android is compatible with devices running Android version 7.0 or later, with at least 1.5 GB of RAM on board. Whether a device meets the game’s compatibility requirements can be checked by visiting GWENT’s product page on Google Play.

To celebrate the release, players who log in to the Android version of GWENT before March 31st, 12:00 noon CEST, will receive a free Ultimate Premium Keg. Any player who pre-registered for the Android version will also receive the Imperial Golem avatar immediately upon login. In addition, there will also be extra daily rewards available for all versions of GWENT throughout launch week.