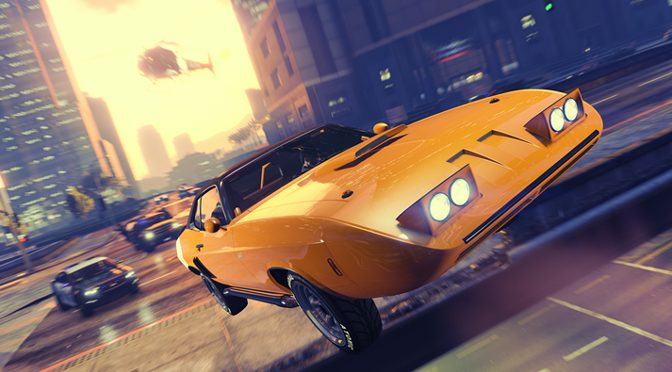 Earlier, when the grass was greener, and the Internet connection was weaker, gamers preferred classic “install and play” games. Of course, such games remain popular to this day. Modern players simply have more opportunities to diversify their gaming life.

Multiplayer game modes let people play their favorite games with their friends. To a certain degree, one can call this kind of pastime an exciting cooperative. Besides, it is a safe opportunity to spend time with friends in the current COVID-19 situation. But what can one do when a friend or friends aren’t available to explore a world together?

Like famous Chip ‘n Dale, online games become rescue rangers. They help to forget about bad events in the world or in personal life. They demonstrate the achievements of the gaming industry and reveal the well-designed online world. They allow making new acquaintances and friends with people one might never have met in real life.

Of course, online games have their limitations and many ways to improve and upgrade your characters. GTA 5 online allows a session for 16 or 30 players (if people have the Next-Gen version). Ways to improve a character have fewer restrictions and rely on the system of points and coins.

Experienced players know what it is and how to grind points and coins. People who are just starting to play may get confused and decide not to give a game a chance. This post will clarify one of the important aspects of the game, which is worthy of the attention of people who prefer online games.

The End is The Beginning: Coins

GTA Online has a simple coin system and value. Simply put, it is money, the game currency, for which the player can buy everything for his character, from clothes to modifications to cars and weapons.

People who play these games from the “install and play” stage can remember that they could have used cheat codes to get game currency and weapons. The great thing about the free exploration of the world with all possibilities was that cheating was not punishable in any way.

Unlike other grand theft auto games, GTA online monitors and suppresses the possibility of dishonest “in-game” enrichment. Hence, players have two ways to get coins:

Learn more about the ways to get money, how cheating is punishable, and other useful tips in GTA online tutorial.

The Point(s) of No Return

Firstly, it is important to understand that GTA 5 online has its own experience system for the character (points). It even resembles elements of a classic RPG game to some extent. Why such a strange title? Well, honestly, the system can turn out interesting and capturing attention. So, beware.

Exploring the world of this online game, one can find two of the most basic types of points. They are job points and reputation points.

A player gets a certain number of points for doing things during a game session. These points are resetting when the player reconnects to the session. They do not affect the matchmaking system and can only reveal who is focusing on jobs and tasks. Pretty useless, aren’t they?

The system tries to maintain a welcoming atmosphere among the players. If players do not complete tasks or leave them before completion, the system may consider this to be a signal for unreliable status. Later, the person gets on the server to other unreliable players for a few days. No friends, no acquaintances, only players from whom one does not know what to expect.

As it was mentioned, Grand Theft Auto Online has its character leveling system. Experience, as such, is missing here. The most important thing is reputation, and it will open doors to new things, missions, and opportunities.

A nice fact: each new level of rank, which is opened with RP, gives some nice things. For example, the player can get stunt jumps and pistol clips while reaching the second level. At level 58, it will be a grenade launcher and a tattoo. Perhaps, cosmetic modification is not as interesting as gameplay modification, but it indicates the character’s status.

GTA 5 online offers many ways to get the required RP. Among them are:

Grand Theft Auto Online may confuse a newcomer a bit because of activity and ways of gaining a character’s experience, which is replaced by reputation. But when the gameplay and mechanics become familiar, it is very easy to cross the point of no return and love the game.

Sometimes, JP may seem pointless. Remember an eternal dilemma “why make the bed if you need to unmake it in the evening”? It’s the same here: why to get JP if they are reset to zero by the next session.

They indicate the reliability of the player and the raison d ‘être of servers. And the game as the whole.

Sometimes, gaining RP becomes routine. Then, it is worth stopping and thinking about what activity brings pleasure. GTA Online isn’t a job. It’s a game, and it exists for people to have fun.

Sometimes there may be a desire to spend real money on game coins because it’s a faster way to get things. The most important thing is not to spend the last money and not feel guilty about such spending. A player should have fun.

What’s the point of playing if not having fun?