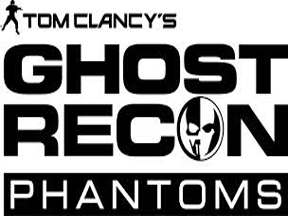 Ubisoft has built a new identity for Ghost Recon Phantoms that includes a new background story, new user interface as well as new character and weapon designs for all three classes. Three maps have also been updated with a complete lighting and level redesign. Players will also be able to fully customize their weapons and characters with the new ModMaster feature to help them stand out on the battlefield.

In addition, matchmaking has been improved to guarantee a fair gaming experience by taking into account player skills and level of equipment. To start new players off on the right foot, the new user experience has been retooled to offer players access to better weapons, sooner.