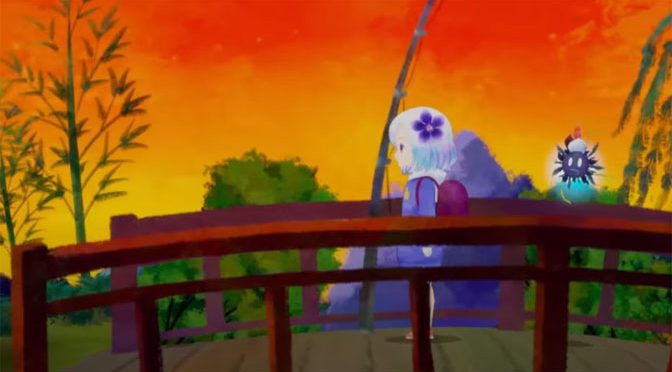 Developer GameTomo has announced that story-driven adventure title Sumire is now available on iOS devices for $5.99. Praised by critics as one of the best games on Nintendo Switch last year, the title allows players to embark on an emotional journey to reunite a disenchanted girl named Sumire with the spirit of her grandmother. Wander across a picturesque Japanese setting and enjoy captivating art and music come to life from the comfort of an iPhone or iPad. The game is also now available for pre-registration on Google Play for Android devices.

Sumire is a story about love and connection. In line with the game’s themes, GameTomo added new features like wish and dream sharing in this new version. Additionally, the title’s colorful visuals take full advantage of the high-resolution screens on iOS devices. Sumire on iOS speaks for itself, as this version of the game has earned GameTomo a nomination for Best Indie Developer at the Pocket Gamer Mobile Games Awards 2022.