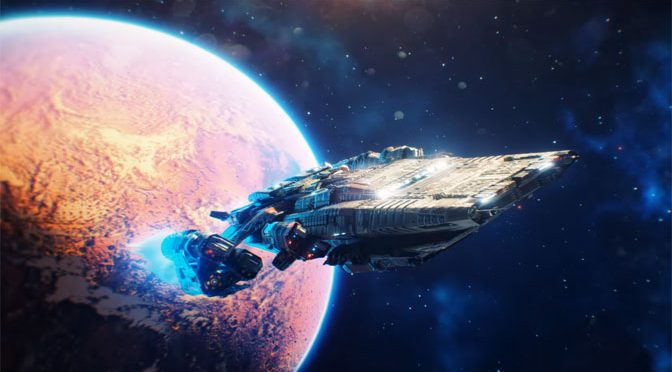 Stardock released Galactic Civilizations IV today. The newest installment of the award-winning space 4X strategy sandbox game series takes the best of what its predecessors had to offer and adds new features like multi-sector maps, the ability to customize your civilization mid-game via policies, internal factions, a unique mission/quest system, and so much more.

As the all-powerful leader of a spacefaring civilization, players will seek out new star systems and discover the exciting potential of the subspace realm. With over a dozen starting civilizations to choose from – plus the ability to create unique custom civilizations from scratch – the possibilities for each playthrough are endless, leaving players with a truly unique experience every time they start up a new game.

“Galactic Civilizations IV is the result of years of thinking about the exciting innovations that have been occurring in strategy games,” said Brad Wardell, Stardock CEO. “We want to give players the ultimate turn-based strategy experience, and we’ve accomplished this by adding in tons of new features that add to the depth and scope of the game while incorporating feedback over several alpha and beta testing phases.”