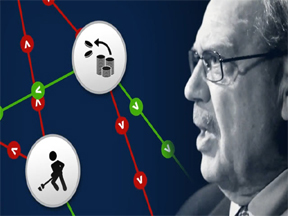 To what lengths will you go, and what ethical boundaries will you stretch for the greater good of your country? Extremism, the new DLC for Democracy 3, adds 33 situations and policies for times requiring drastic measures.

Tax-adjustments and changes to government spending have proven too feeble and the citizenry demands action. You might require politicians to swear religious oaths and newscasters to sing the national anthem. Maybe you will ban private education, divorce, or same-sex relationships. Perhaps you will even condone torture.

How far to the extremes can you take your country and still maintain the support of the people (and avoid some of them putting a gun to your head)?

Democracy 3: Extremism is available for $4.99 through Positech Games, Steam, and GOG.com.