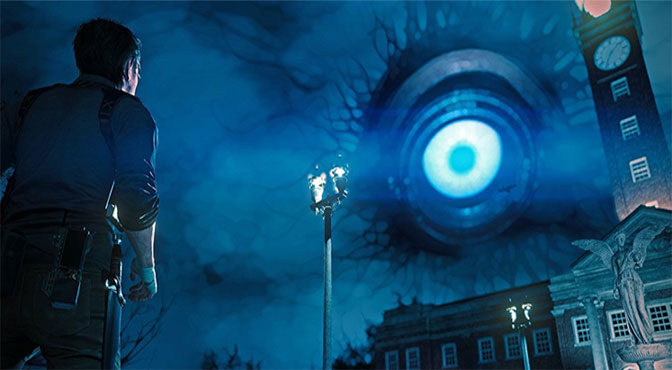 Bethesda Softworks, a ZeniMax Media company, today announced that The Evil Within 2, from survival horror mastermind, Shinji Mikami and the talented team at Tango Gameworks, is available now for the Xbox One, PlayStation 4 computer entertainment system and PC. The Evil Within 2, directed by game designer John Johanas with Mikami returning as the game’s producer and creative supervisor, takes the acclaimed franchise to a new level with its unique blend of psychological thrills and true survival horror. Also, from the dark mind of composer Masatoshi Yanagi comes The Evil Within 2 soundtrack, available today on Spotify, iTunes and Amazon music platforms.

“With The Evil Within 2, we wanted to give fans a compelling reason to return to the STEM world, a hellscape no one willingly intends to revisit,” said John Johanas, Game Director at Tango Gameworks. “For the sequel, we took a more open approach to encourage greater freedom of exploration and to allow players to pick and choose how they want to play. Players must truly prepare themselves in order to survive.”

[amazon asin=B071WPL1L8&text=What are you waiting for? Pick up this amazing horror game from Amazon!]

In The Evil Within 2, players will reprise their role as police detective Sebastian Castellanos who must return to the nightmarish STEM world in a desperate search to save his daughter, Lily. Along the journey, Sebastian must confront new twisted creatures and sadistic villains while braving an atmosphere of true terror, heightened by cutting edge lighting and an eerie soundtrack. In a last attempt at redemption, the only way out is in.

The Evil Within 2 has been rated M for mature by the ESRB and is priced at $59.99. For more information about the game, please visit: TheEvilWithin2.bethesda.net.