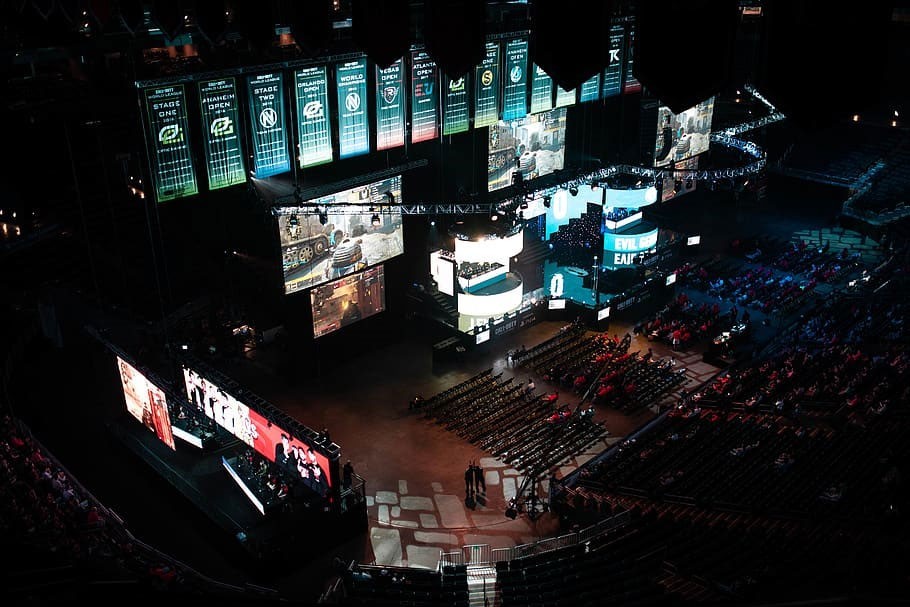 By 2023, the global eSports industry is forecast to be worth almost $1.6 billion, up from $776 million in 2018. That suggests the market will more than double in that five-year period, as more fans, players and sponsors get on-board with competitive gaming.

If the global appetite for eSports is going to expand to such an extent, surely eSports tournaments will need purpose-built stadia and arenas to cater to these multi-million-dollar events? The answer is, most definitely, yes – and plenty of them have reared their head in the last 12 months.

As a new generation of eSports spectators emerges, fans still want to be able to watch the biggest games unfold in person – even games that are being played out in a virtual environment. In the mid-2010s, even the concept of eSports stadiums had barely existed, particularly in North America. However, the US has caught up in recent years, as the eSports ‘wave’ moves stateside from the Far East. 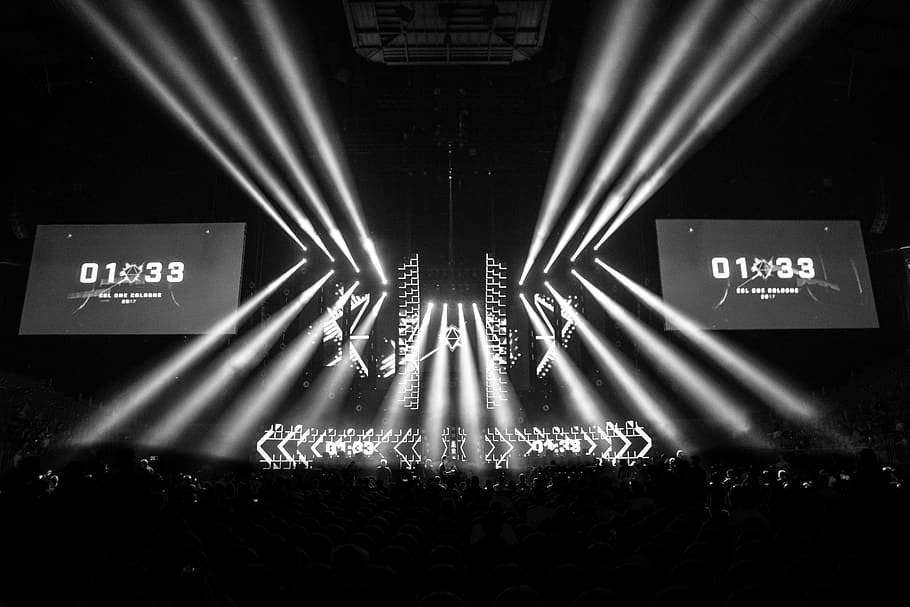 The eSports industry is not only a serious business for gamers and sponsors. It’s also becoming a highly competitive niche in the online betting industry. There are plenty of established bookies doing battle to become the best bookmaker for eSports coverage, both in terms of the available pre-game and in-play betting markets and the live streams on offer. As the eSports industry demonstrates its mainstream potential day by day, it’s clear that these eSports arenas and ‘competitive socialising’ lounges are much needed to meet the Gen Z and millennial demand.

At its launch, the Esports Stadium Arlington in Texas was the biggest purpose-built eSports arena in North America. Constructed at a cost of $10 million, this 100,000 sq ft facility has evolved into an experiential venue that gives gaming enthusiasts a paradise in which to socialise and watch the best players lock horns. It has played host to some of the biggest and most popular eSports events, including the Collegiate Rocket League National Championship. The arena itself can seat up to 2,500 fans, depending on demand, with an 85-feet-wide LED board keeping fans up to speed with the gameplay.

The entertainment capital of the US, Las Vegas, is also home to a state-of-the-art eSports hub – the HyperX Esports Arena. The 30,000 sq ft arena offers multi-level views of the action, located inside the Luxor Hotel & Casino at the south end of the Strip.

Last year saw the first professional eSports team decide to build and launch its very own ‘home’ stadium in the heart of the South Philadelphia Sports Complex. The Philadelphia Fusion are a popular professional Overwatch League team. The previous owners of the Philadelphia 76ers NBA franchise, Comcast Spectacor, opted to invest $50 million in the construction of a 3,500-seater Fusion Arena, tailor-made for the Fusion’s Overwatch seasons.

The biggest eSports arenas in North America are totally dwarfed by those on offer in the Far East – particularly China, where a fifth of the eSports market exists. The 60,000 sq ft Chongqing Zhongxian Esports Stadium opened in 2018, with seating capacity for up to 7,000 fans, as well as another 13,000 spectators within the resort’s plaza outside. The four-sided LED screens which sit above the competitive gaming area afford spectacular views of the action in all corners of the arena.

There is a genuine camaraderie which exists among eSports fans and players. Although it may jar with the older generations that prefer the real thing, eSports is very much an industry that is here to stay.