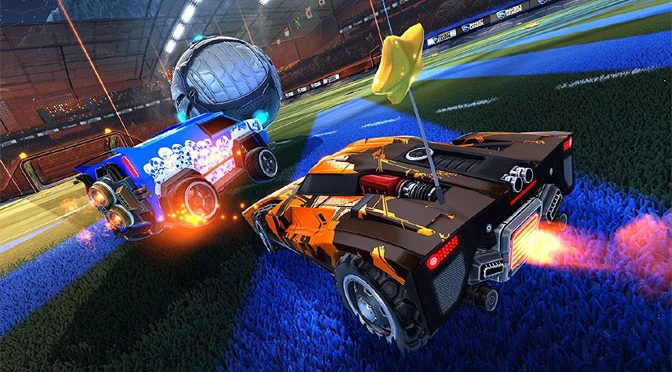 ESports is undoubtedly one of the growing competitive sports globally. It is a great entertainment source and a great source of income thanks to the numerous esports events and tournaments in most countries in the world. There was a general slowdown in all sporting activities globally due to the navel coronavirus that saw governments impose strict rules on public gatherings.

With the global reach of the vaccines and observance of protocols to curb the disease as prescribed by the World Health Organization, we can now see a return of the in-person events. 2022 specifically promises to offer some of the best tournaments with the best prize pools. Here is a look at the main events scheduled for the 2022 esports calendar.

The FIFAe World Cup is among the most successful esports tournaments acknowledged globally. The event that was officially launched thanks to joint efforts by FIFA and EA sports is held online in various locations in the world. The 2022 FIFAe World Cup is yet to confirm dates or locations, but we know that the competition will feature representatives of clubs further into ten regions. It will begin with an online qualification league model, after which successful clubs and organizations qualify for the FIFAe Club World Cup. FIFAe World Cup is one of the biggest betting events that gamblers are always looking forward to. However, not all sites that offer esports betting are genuine, and that is why SBO reviews different sites to ensure that you only land on the best. Start playing at one of their recommended esports sites and take advantage of the perks they provided as well as their winning methods and suggestions.

The Valorant Champions Tour (VCT) makes a huge comeback in 2022 with new additional features on the competition, including an all-new global Game Changers Event, international competitions, and an expanded regional Challenger event that seeks to bring the best of the best teams from all over the world. The Valorant Champions Tour runs on a three-tier system Challengers, Masters, then Champions. Normally, challengers focus on the regional competition, with the winners qualifying to the Master’s competition. The winners in the division then proceed to the Champions tier. However, in the 2022 VCT, the Champions Tier will be a little different, seeing that Asia, North America, South America, and Europe will be featured in the circuit. The online esports tournament is scheduled to run anytime from February 2022 to December 2022, with the Challengers 1 tournament expected to happen in February and March 2022.

The renowned tournament is set to make the 12th comeback in Fall 2022 and is scheduled to happen in different cities, including Mexico City, San Francisco, Toronto, and New York City. The League of Legends World Championship will feature 12 teams from different regions, which will go head to head for the most coveted League of Legends World Championship title as writen on Esports.net title. The monthlong tournament is occasioned by twenty-four Riot Games 12 professional league teams.