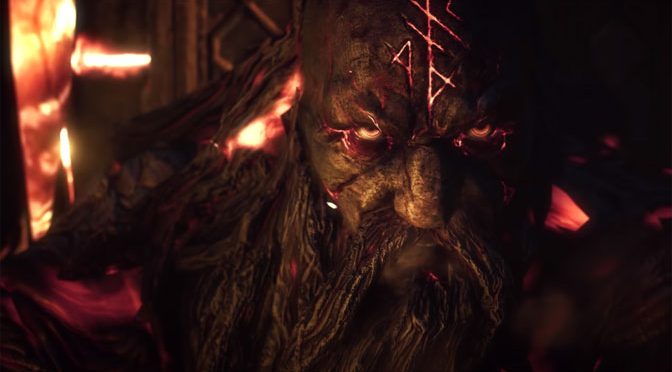 With development led by Ubisoft Sofia, in Dawn of Ragnarök Eivor must embrace their destiny as Odin, the Norse god of Battle and Wisdom. The dwarven kingdom of Svartalfheim is crumbling, and amid the chaos, Odin’s beloved son, Baldr, has been taken prisoner by the unkillable fire giant, Surtr. Players will be able to unleash new divine powers as they continue their legendary Viking saga by embarking on a desperate rescue quest through a mythological world of contrasts.

Discover a fresh new gameplay system, allowing players to harness the powers of their enemies. These are the Powers, which can be used to match any gameplay style, including versatile combat and stealth options, exploration, and puzzle-solving. Players can take possession of the powers of fallen enemies and use them to shape-shift into a raven for spectacular assassinations, infuse their weapon with ice to unleash devasting strikes, or even resurrect defeated enemies to fight on their side.

Battle and defeat new enemies, among them are the fire giants from Muspelheim: the Muspels. They provide fresh gameplay challenges and encourage players to use the Powers to tackle them efficiently.

Explore the vast landscapes of Svartalfheim and uncover dwarven shelters that will serve as the starting point of Odin’s quest to rescue Baldr, acting as hubs for players progression.

Take on the Valkyries’ challenge in a new fighting arena, where players will be able to prove their combat prowess.

Enjoy a variety of new gear and weapons, including a new unique weapon type which allows special combos, a new divine quality level for all gear, and more customization options for Eivor’s tattoos, hair, and settlement decorations.

Dawn of Ragnarök is designed to offer a true progression for our existing players and is positioned as endgame content. The recommended power level to play the expansion is 340, but new players can still dive right into the expansion and experience Odin’s story. For Valhalla players that haven’t reached the power level of 340, they can boost their character’s stats and gear inside the Dawn of Ragnarök content.