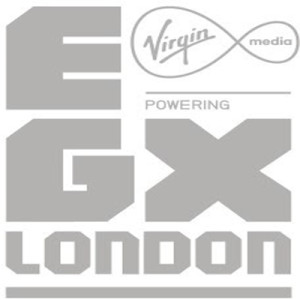 Gamer Network, in partnership with Virgin Media, is delighted to reveal a small selection of the huge number of games that will available to play at EGX London 2014 this September.

Battlefield Hardline, Sunset Overdrive and Alien: Isolation are just some of the games headlining this year’s show, with other titles already confirmed from the likes of 2K Games, Electronic Arts, Activision and SEGA, as well as the console platform holders Sony, Microsoft and Nintendo, and VR powerhouse Oculus.

EGX London 2014 takes place at Earls Court, London, from Thursday 25th September to Sunday 28th September, and is expected to attract 80,000 gamers. For the first time in its history the event will occupy two full floors of Earl’s Court One, packing the space with hundreds of playable pre-release games, along with exclusive developer session presentations on the hour every day and a host of other attractions.

Other playable games include Evolve and Borderlands: The Pre-Sequel from 2K Games and the aforementioned Destiny from Activision and Battlefield Hardline from Electronic Arts. SEGA’s Alien: Isolation, voted game of the show at this year’s EGX Rezzed, will also feature in a big way.

Ticket sales have been very strong with super passes, early-entry tickets and Saturday day passes already sold out. Remaining tickets can be purchased via the EGX London website: http://www.egxlondon.net/tickets

This year’s full line-up of playable games, developer sessions and other features will be announced over the next three months, but organisers can already confirm that the following games will be playable: