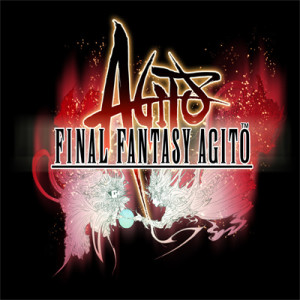 FINAL FANTASY fans are in for a treat with the announcement of two highly anticipated Square Enix titles: Final Fantasy Type-0 and Final Fantasy Agito.

“The voice of our Western fans was instrumental in the development of Final Fantasy Type-0, and we’re very excited to release this title soon,” said Hajime Tabata, director of Final Fantasy Type-0. “The new PlayStation 4 system and Xbox One gaming and entertainment platform have really helped to re-envision this dynamic and turbulent world of Orience.”

The war-torn land of Orience is also the setting for Final Fantasy Agito, where players on iOS and Android mobile devices take on the role of a cadet in the Dominion of Rubrum as they aim to become Agito, a prophesized savior of Orience.