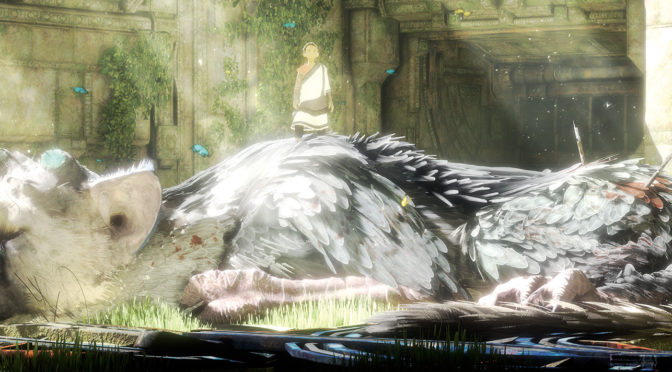 Sony’s E3 2016 press conference was all about the games, but it warmed every gamer’s heart to hear that The Last Guardian finally has a firm release date.

Originally announced way back in 2009, The Last Guardian almost became as mythical as the bird-like creature featured in the game.

This spiritual successor to Shadow of the Colossus, developed by Team Ico, was first mooted for PS3, but then suffered years of delays and everyone lost hope. Then at E3 2015, Sony pulled the biggest rabbit out of its hat and revealed new gameplay footage.

Fast forward to E3 2016 and Sony made good on their promise. The Sony exclusive is set to release on 25 October 2016, so just four more months to wait.

Until then, watch the trailer: