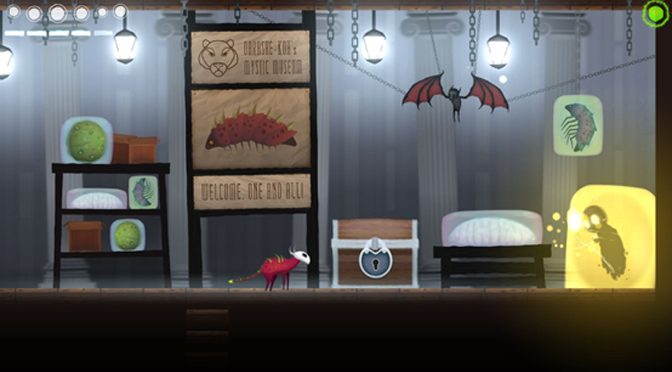 GameNet announced the publishing of the gloomy metroidvania “The Guise” from indie games developer Rasul Mono.

The game will launch on Steam on October 20, 2020. Currently, a free demo is available to get acquainted with the fascinating dark grim story of an orphan named Ogden.

A free demo version is now available on Steam, providing you with 29 amazing levels of the game– about 60 minutes of pure joy.

You play as Ogden, an orphan whose curiosity got the better of him. After disobeying the headmistress of his orphanage and sneaking into a locked room, he gave in to temptation and tried on a cursed mask that transformed him into a monster. You will have to get used to this new body, master monstrous abilities, and try not to lose the last remnants of your humanity. You have the advantages of bestial agility, monstrous strength, and inhuman capabilities. But watch out — in this hostile world, almost everything is out to get you.