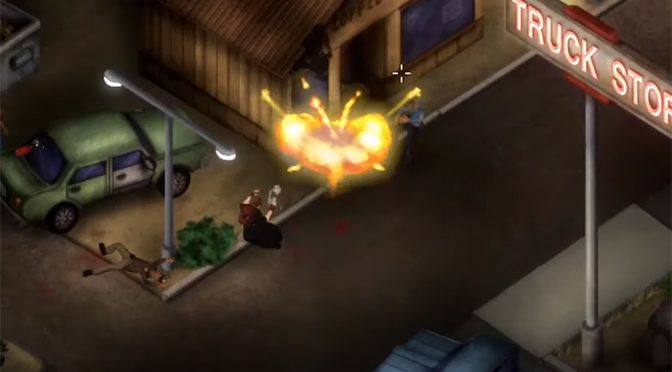 Playstation gamers can now enjoy the madness of rapid-fire action enjoyed by millions of their PC counterparts. Running With Scissors released the game on the Nintendo Switch last October marking the franchise’s first appearance on console.

With the new powerful addition of Rampage, POSTAL fans will go wild. The outrageous single-player game play mode rewards an aggressive style of play by increasing a multiplier for each consecutive kill in a streak. Players will receive a score and letter grade following the completion of each level. Rampage Mode will incentivize gamers to replay levels using different strategies to increase their score. Rampage gives gamers endless hours of fun, with its addictive and re-playable gameplay.

“Never give up” said Vince Desi, founder of Running With Scissors. “First Switch and now Playstation, we’re all about spreading POSTAL Love. Censorship is against everything we stand. We Regret Nothing.”