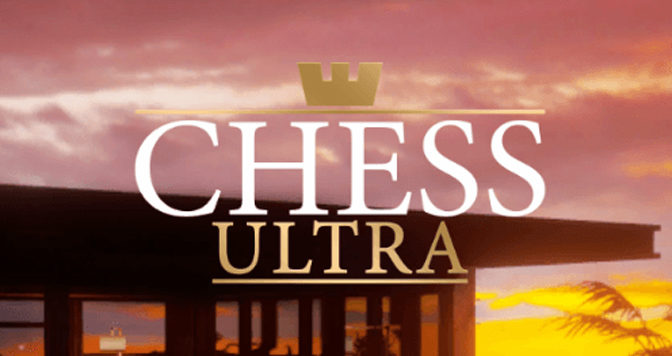 Ripstone, the British publisher behind hit games including Ironcast, Stick it to the Man, and Extreme Exorcism, is excited to reveal that Chess Ultra, their new in-house developed chess title will launch this year on Nintendo Switch. Chess Ultra features stunning visuals, seamless online multiplayer and Grandmaster-approved AI that offers the ultimate chess experience.

Ripstone have been publishing games for over five years, and are on the verge of releasing Ironcast on Nintendo Switch next week, but Chess Ultra is the first game to be crafted by their own in-house development team.

Key features of the game include…

• Stunning environments and beautiful chess sets, including a ‘Fire and Brimstone’ chess set that literally burns

• Re-write the past by winning the biggest historic matches

More details, and Nintendo specific features, will be revealed soon.

The game launched earlier this summer on PlayStation 4, Xbox One, PC & VR, and was positively received by chess enthusiasts and new players alike. “The team here at Ripstone are delighted to bring Chess Ultra to Nintendo Switch, it gives players a completely different, intuitive way to play the game. There’s a lot of lifelong Nintendo fans in the studio, and we love being able to support the console” states Matt Southern, Head of Development at Ripstone.