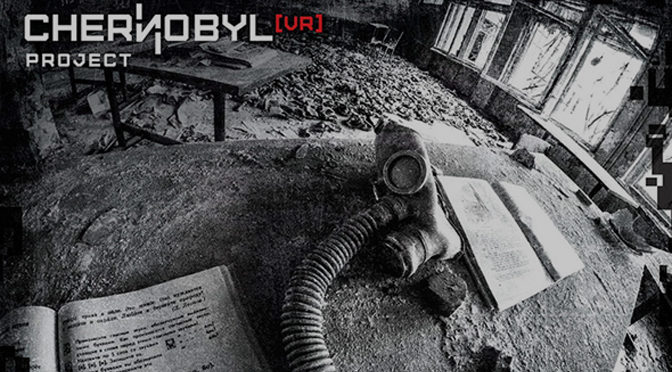 Having just released an early-access Oculus Rift version, The Farm 51 announces that the company will bring its much-anticipated interactive documentary, The Chernobyl VR Project, to HTC Vive in August. 30 years after the greatest human-caused industrial and environmental disaster in history, The Chernobyl VR Project will allow anyone to get first-hand experience of Chernobyl’s Restricted Zone in a unique blend of game and documentary.

“We have just released the Oculus version of Chernobyl VR Project, and we are very happy with the great feedback coming from fans and media,” said Wojciech Pazdur, creative director on the Chernobyl VR Project team. “What we are most excited about, though, is the Vive version, which we plan as the most advanced and extensive version of our application.”