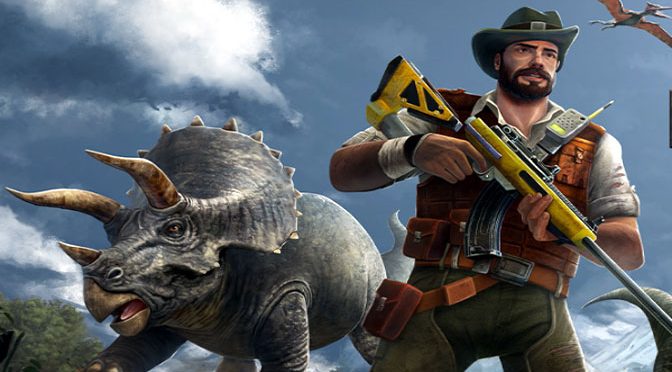 Behaviour stands to benefit greatly from Midwinter’s deep experience and talent. The Canadian gaming leader welcomes the opportunity to channel their skills into exciting original IPs. The acquisition is also a big win for Midwinter, which will become a key asset of an established and ambitious developer whose credentials include the smash hit asymmetrical horror multiplayer game, Dead by Daylight.

“Behaviour was not just looking for any studio, but the right studio. Chemistry was essential and our similar values, cultures and our commitment to creating games that push boundaries and defy expectations make Midwinter a perfect fit,” said Rémi Racine, Behaviour Interactive’s President and Executive Producer. “This is an important move during a milestone year for Behaviour, which will mark its 30th anniversary in September, and further evidence of the impressive growth that has seen our revenues more than double since 2019 and our team reach nearly 1,000 full-time employees.”

As Mary Olson, Midwinter’s Studio Head, said, “When we first started talking to Behaviour months ago, the alignment across the teams was striking, and in my experience rare. As we continued to explore, it was clear the opportunity goes beyond similar values and development philosophy. We are thrilled to join and learn from a team with proven success across a broad spectrum of IP, while in turn leveraging the strong foundation, culture, and team we’ve built at Midwinter to expand Behaviour’s portfolio. Plus, Midwinter will be able to leverage 30 years of legacy and join forces with one of North America’s fastest-growing gaming studios.”

Herman Narula, CEO and co-founder of Improbable, commented: “As part of our announced focus on the metaverse Improbable announced the divestment of its non metaverse focused content teams at the start of the year. We are really excited to have found partners who we believe can provide a fantastic home for the Midwinter team. We are very pleased to see Midwinter go with Behaviour, both for the common ambition they have, and for the cultural fit we have observed all along our discussions. The work done by the Midwinter team over the past three years has been phenomenal and we wish this team all the very best and will be looking forward to seeing their upcoming projects come to life.”

The acquisition of Midwinter Entertainment is part of a growth strategy that recently saw the addition of a new partner, Haveli Investments. Alongside its first investor, NetEase, these partners will further support Behaviour’s global expansion.

Behaviour Interactive was founded in 1992 and is Canada’s largest independent game developer and publisher with offices in Montreal and Toronto. In 2022, it expanded its international presence with the acquisition on Seattle’s Midwinter Entertainment. Celebrating its 30th year, and with almost 1,000 full-time employees, Behaviour has enjoyed immense success with its original IP Dead by Daylight, which now has more than 50 million players around the world and across all platforms. Behaviour holds co-developer credits for some of the gaming industry’s largest titles (such as Assassin’s Creed, Gears 5 and Tony Hawk Pro Skater 1 & 2) and developed an unparalleled, award-winning culture within the gaming industry. Winner of Deloitte Canada’s Enterprise Fast 15 and Best Managed Company awards and listed one of the Best Places to Work – Canada by GamesIndustry.biz in 2021, Behaviour is a leading development studio cultivating career growth and talent development within the gaming industry. Behaviour counts among its partners some of the world’s most renowned brands, including Microsoft, Nintendo, Sony, and many more.