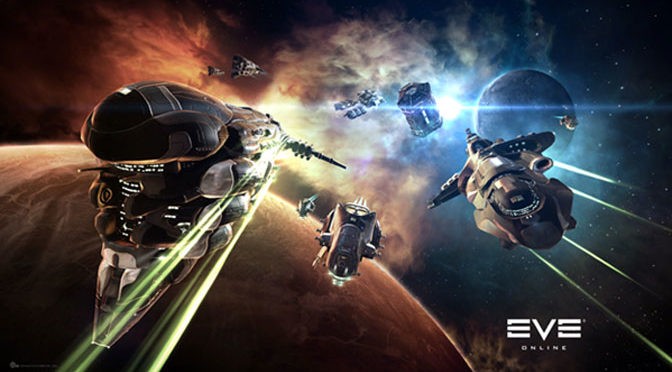 Bitcoin and Ethereum are the most well-known examples of blockchain technology used to establish secure currencies with real-world value supported by the time and effort spent encrypting them. It is a far complex system that is difficult to manipulate. The widespread availability of multi-million dollar on-Fungible Tokens (NFTs) and cryptocurrencies has propelled blockchain into the mainstream. In the process, products such as Bitcoin gambling have come up, and look to dominate the scene in the immediate future.

Blockchain games have grown in popularity over the last five years, but whether any of them are worth playing is as murky as Satoshi Nakamoto’s genuine identity.

Dr. Serkan Toto, who is the CEO and Founder of Tokyo-based Kantan Games Inc., an independent game industry consultant, says “A lot of these games seem to be forced exercises in basically trying to use blockchain and digital ownership and monetization.”

You’d be correct if the concept of a “forced exercise” doesn’t appeal to you. The present stage of blockchain gaming is mainly concerned with producing assets for lucrative transactions, rather than winning awards at The Game Awards. If the idea seems bleak, keep in mind that one gamer’s spreadsheet is another’s EVE Online. Blockchain gaming has already attracted a sizable following, but its future depends on attracting a far larger one.

“There’s no real fun inside many of these games,” says Toto. “Making them fun is the hard part. Making them secure for children, making them safe for everybody to use — that’s easier to solve than making these games fun and engaging.”

Inverse interviewed a games industry analyst and the creator of a blockchain gaming company after checking out a few of the space’s most well-known titles to learn more about what blockchain may mean for the future of interactive entertainment.

Any video game that incorporates cryptographic blockchain technology is referred to as a blockchain video game. As a genre, this usually refers to video games that are made up of loosely skinned software aimed at luring gamers into the bitcoin market.

Weapons, skins, and experience points earned in blockchain video games have a monetary value that players may exchange with other players. Consider selling your XP to a fresh player in a game you finished a long time ago or selling your surplus Skyrim stuff for real money. This is made feasible via blockchain gaming.

Digital ownership is already present in games, but not with the value or stakes that blockchain permits. You can “own” as many Fortnite skins as you like, but you can’t sell them to other players (legally and publicly).

Publishers already have their hands filled, preventing hackers and fraudsters from using their games to gain an unfair advantage in online competition. Current technology isn’t secure enough to prevent a determined cheater from juicing a K/D spread, much less host a marketplace with millions of dollars in public trades.

These marketplaces are made feasible by blockchain technology, which keeps individual player assets safe. According to Michael Sanders, Chief Storyteller and Co-Founder of Horizon Blockchain Games, this innovation will benefit both players and publishers.

“The biggest shift will be creating economies that are symbiotic. So players can share in the value that’s created by the game, instead of just the game creator,” Sanders explains. “Thoughtful economy design will serve players and allow for sustainability for us as a company. We’re going to see so many innovative games where the game and its economy are interwoven.”

CryptoKitties, created by Dapper Labs and published in 2017, is the most well-known blockchain game. Players buy NFTs of beautiful cartoon cats with specific features that can be bred to generate unique offspring using Ethereum. Their rarity determines the value of characteristics.

According to estimates, the CryptoKitties market is worth up to $10 million in transactions each year. The word “economy” is appropriate since CryptoKitties customers receive around 80% of the revenue, with Dapper Labs receiving a modest part in transaction and “breeding” fees.

Breeding is an in-game mechanic in a conventional video game, such as the Pokémon series, that requires specific criteria to be satisfied. It’s a blockchain transaction in CryptoKitties that creates a new NFT. There’s more to the lack of traditional mechanics than that. CryptoKitties are completely passive. They’re simply beautiful to look at.

The Sandbox is another big blockchain game. It’s a more conventional game in the spirit of Minecraft or Roblox, developed by Pixowl, that was bought by Animoca Brands in 2018 and converted to blockchain.

The Sandbox’s blockchain technology is utilized to create its own coin, SAND. Players are given a toolset that allows them to create almost anything, and their creations are then sold on a marketplace. It also contains a limited quantity of real estate on its in-game map, dubbed LAND, which has resulted in big-ticket acquisitions from Atari and the Winklevoss Twins. How much does it all cost?