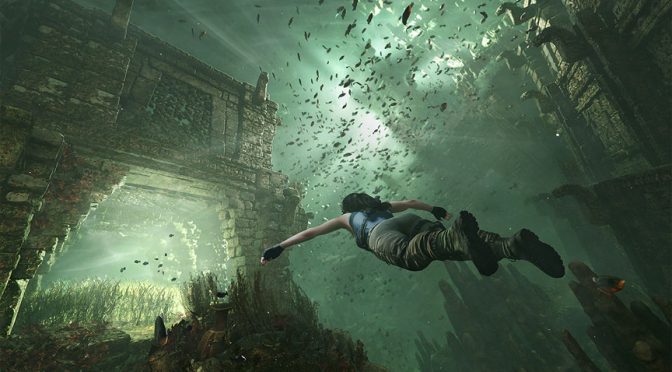 Gaming has always been incredibly popular amongst the vast majority of the population. Whether it be on a games console, a handheld device, or a computer/laptop, there has been a game for everyone to have been developed that has grabbed the appeal of the user.

Indeed, games have been so successful in the past that they have been used as a marketing technique for a number of different things as well. Companies have benefited from producing merchandise from the success of a gaming title, with many having been able to be extremely lucrative.

The same could be said for online slot games and other casino games, as there have been many titles to have been produced using the same themes from their video game counterparts. For example, game developers such as NetEnt and Play n’ Go (to name just a few), have used the popularity of certain game franchises to their advantage. Online casinos have taken full advantage of these offerings as they have been able to offer attractive casino bonus codes as well, therefore attracting new players every day.

Here are just some of the best video game themed casino games to have been made available in online and physical casinos.

Resident Evil has been a hugely popular video game for many players across the world and has perhaps inspired a number of other games to have followed it. The game is one of the first to enter the minds of people when thinking about zombie-horror games.

Resident Evil has not only been developed as a top slot game that captures the themes that the video game provides players, though, as the franchise has been so successful in the past that there have been movies that were inspired by the gameplay.

Lara Croft: Tomb Raider has been an incredibly popular game with players across all platforms and is another video game that has seen a number of different media outlets look to take advantage of its success. There have been a number of movies, whilst the casino game developers have also looked to create their own title.

Arcade games have always been a popular pastime for many across the world and there are perhaps none more famous than the legendary Street Fighter series. The game is a typical fighting game that has established itself as one of the most iconic arcade games available within the market and remains there despite having been created decades ago!

The game franchise was used to create a slot game and it follows the same themes that the video game adopts. Thus, legendary characters such as Ken, Ryu, Chun Li, Zangief and Guile (amongst others) can be found when spinning the reels.

If you ask a gamer to think of a game on the spot, many are likely going to think of the Call of Duty franchise. This game has continued to build its popularity amongst the gaming sector for a number of years and each release always generates an excitement and buzz that is like no other in the world.

Based on the various wars to have happened across the world, players simply enjoy the action that they can take part in with Call of Duty, so it is no surprise the game was developed into a slot game as well. Keeping with all the themes that the video game has introduced, the slot game is one that will certainly follow suit.