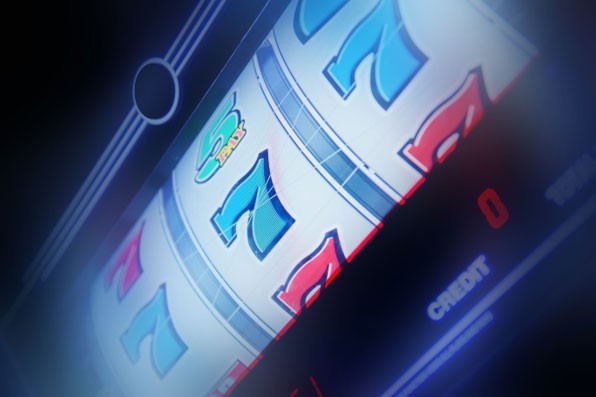 Newcomers to online Slots may not be aware of the thrills and spills that await, once you get those virtual reels spinning. You can be transported absolutely anywhere, for as little as just £0.01 – a fair deal if you ask us! Sound like something that could be your cup of tea? Read on to find out more about our top Slots picks that’ll make you a legend on the online gaming scene!

At the helm of this game you’ll find a legendary six-headed Hydra monster, coming alive when you spin the six reels. Make it out of the beast’s grasp and you could stand to win over 10,000x your first bet – a handsome reward for making it through this fantasy Slot. Across your gameplay you stand a chance of benefiting from up to 15,625 ways to win, with a helping hand from the following symbols:

The glowing rocks can lock in all symbols, apart from the King and Queen, in order to activate the Power Zone. The zones are connected horizontally and vertically across the reels, and all the symbols that fall into a zone will transform into the same icon, therefore creating more winning combinations.

Legend of the Jaguar

Out with the much-loved lions, and down with the terrific tigers, as the jaguar is now rising through the ranks as the new supreme in the animal kingdom. Legend of the Jaguar gives this prowling feline the perfect chance to make a mark of its own, all whilst earning you an extra bit of cash! Say hello to your new best friend.

Gameplay starts from as little as 0.25 credits per spin, with the opportunity to walk away with up to 500x your line bet! The layout of these five reels are unique, as they’re positioned at an angle, in keeping with the game’s rustic feel, as well as guaranteed to maintain your attention. Beside the reels you’ll find the image of a fellow explorer, eagerly cheering you on as you explore the 243 ways to win and hope for a chance at bagging 2,500x your stake (equalling the aforementioned line bet winnings). Winning combinations will in turn trigger a cascading feature, which replaces the symbols involved with new ones, giving the potential for even more wins to be forged – all from just a single spin.

The jaguar symbol is one to look out for, acting as the ferocious scatter. If this sleek creature lands on reel three, then a re-spin will be activated, bringing with it an expanding wild! The Aztec mask icon on reels one, three and five will also dish out one of three bonuses, including free spins and multipliers to further amplify your gameplay.