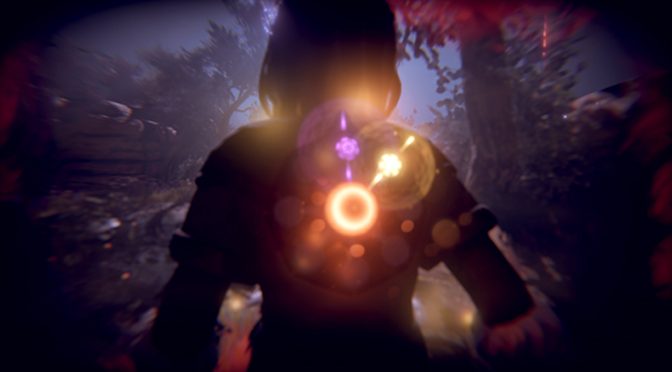 Leonardo Interactive, a new publishing label dedicated to delivering original adventures with outstanding visuals and engaging gameplay and owner of VLG publishing, and developer Madlight Studio have announced that their futuristic, third-person, sci-fi puzzle platformer, Seed of Life, will arrive on PC via Steam next year. Set in a beautiful dystopian semi-open world roamed by strange alien creatures, players will take on the role of Cora as she attempts to find a mysterious device called the Seed and restore life to the planet.

“We can’t wait for fans of platformers and action-adventure games to begin their journey in the world of Lumia next year,” says Daniele Falcone, General Manager at Leonardo Interactive. “We’re working hard to make sure our wonderfully strange universe filled with intriguing mysteries, cool abilities and imaginative extraterrestrials is properly brought to life soon.”

As players look to the light and navigate their way through a labyrinth-like planet, they’ll come across capsules and learn special abilities that allow them to defy the laws of nature and conquer the dangers of a dying world in the brink of destruction. With the help of a cute alien assistant named Nar, Cora will be able to solve challenging puzzles and topple increasingly menacing invader foes in order to save her world.