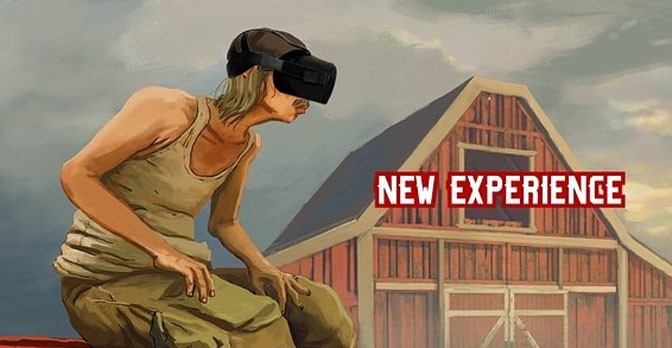 Barn Finders is a ridiculous puzzle-adventure game that has won the hearts of players around the world, and fans of the adventures of Uncle Billy and the merry gang of crazy characters will now be able to try the VR version of the Duality Games hit later this year.

If someone somehow does not know what Barn Finders are, we hurry to explain – it is a mocking, humorous game that is a combination of adventure and puzzle-solving, the heroes of which are modeled on traders known from programs such as Warehouse Wars. In short, what for others would be junk to throw away, for them is a valuable source of cash.

The adventures of the merry team of Uncle Billy in virtual reality will be an interesting journey. Barn Finders is a game that was created with a diverse field of activity in mind, and the VR port perfectly fits this vision. We want to give players a unique experience and allow them to collect scrap metal for the eccentric Billy with their own hands — Michał Szewerniak, Game Director at Duality Games.

The release of Barn Finders in the VR version is a natural sequence of things. This is a production that begs to develop in this direction because VR will allow players to make even more fun from it — Tomasz Strzałkowski, CEO of Duality Games.