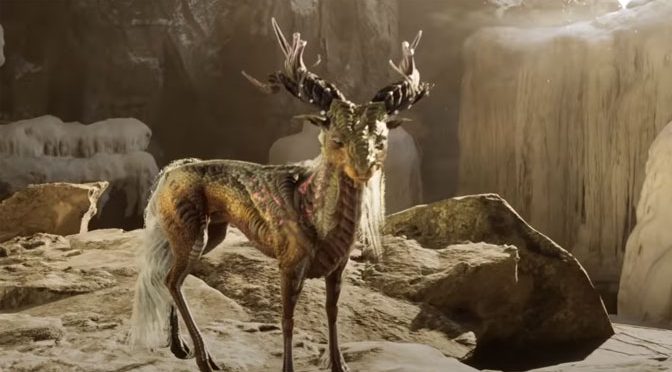 Intrepid Studios announced that they are now developing Ashes of Creation on the Unreal Engine 5 (UE5). It offers their team more tools to develop at a faster pace and make Ashes of Creation even more spectacular than it already is. Here is a look at the game running under the new engine.

• A showcase of our performance progress with the conversion to UE5. Viewers were treated to viewing 1300 characters on-screen simultaneously wearing randomly generated armors, environmental elements, particle FX, and animations!
• More glorious artwork from our environment and character art teams
• As always, a Q&A session with our community to round out 2021

About Ashes of Creation

Set in a fallen fantasy world untouched by civilization for thousands of years our players will rebuild, repopulate, and rediscover this uncharted realm. Our world is ever-changing with ruins, beasts, and cities that rise and fall. Weaved into a progressive character system where players hold all the power, the fates of creation are yours to command.