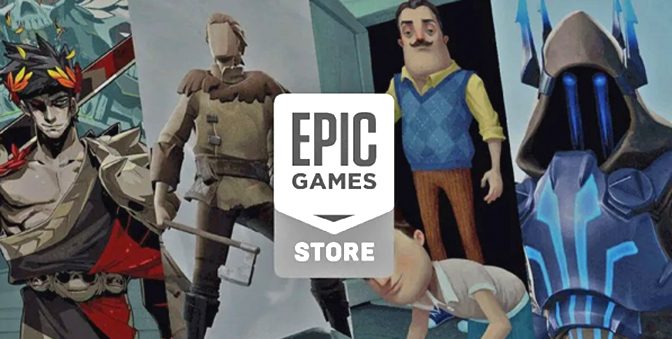 For those who have been keeping up to date with the news, the ongoing legal battle between Epic Games and Apple may not seem all that interesting on the face of it. With Google now attempting to distance themselves from the current situation with a statement that suggests the way their own app marketplace is run is very different of that from Apple, it seems to very much be a head to head. 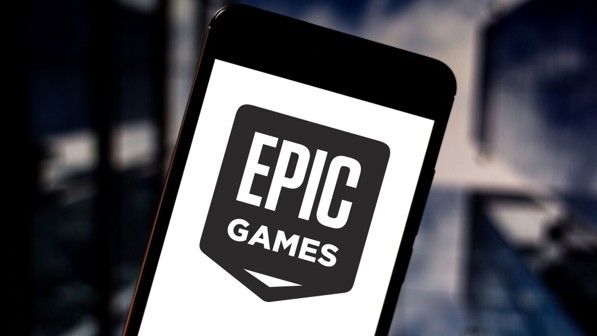 Apple have recently gone on the offensive to some degree, stating that what Epic Games had done with the introduction of its own payment method could amount to theft, but what is interesting is how this legal battle could change mobile gaming as a whole for many users and developers, with some not even realizing that it’s happening.

The biggest change could come if Epic Games win in the legal dispute. Currently both Google and Apple take a 30% cut of any transaction made through the games on the app stores, which is why Epic tried to go direct, but this may actively discourage some developers from ever joining the platforms despite the exposure simply because the cut is too large. This may have also dissuaded an entire genre from joining these platforms too namely in gambling, having a 30% cut taken from user deposits is a big chunk to lose. This may be a big loss as online gambling sites have found a huge surge of players looking to win jackpots on slots and tables throughout the pandemic.

There is also of course the possibility for the opposite to ring true if Apple win in their legal battle. If they’re allowed to continue enforcing existing rules for how payment distribution occurs and the terms and conditions for developers who plan to release their games on this platform, they may double down to ensure that something like this doesn’t happen again. This could mean increasing tariff prices, or adjusting their own policies as a work around which could lead to many developers deciding to leave the marketplaces in favour of other options.

It is a bit of a tricky situation for all involved, either way things go could see big changes coming of benefit to one or the other. There’s no doubt the process will be drawn out for as long as possible as neither Apple or Epic Games will want to give any space, and with Epic already coming off on a small win with their developer status being given back to them, confidence is surely high. Google will also be watching with a close eye, they will have their battle too once the initial passes and some big decisions will need to be made on how the Play Store handles this moving forward too. Epic have already given a lot of criticism to how Google handles the other marketplace options on its platform, so it’s clear even though they are distancing themselves they won’t come out of this a little tarnished.