Despite the fact that Apple pioneered the way with many early games, and even have an official archive for them, for some time there has been a suspicion that Apple has shown little interest in supporting gamers using iPhones, and iPads. But following the most recent WWDC, a major event designed to bring developers up to speed, there has been some very welcome news from the company.

The main focus of the get-together was to fill in the world’s developers on what iOS14 would have in store for them as well as the many millions of Apple users around the world when it is introduced, probably in September. 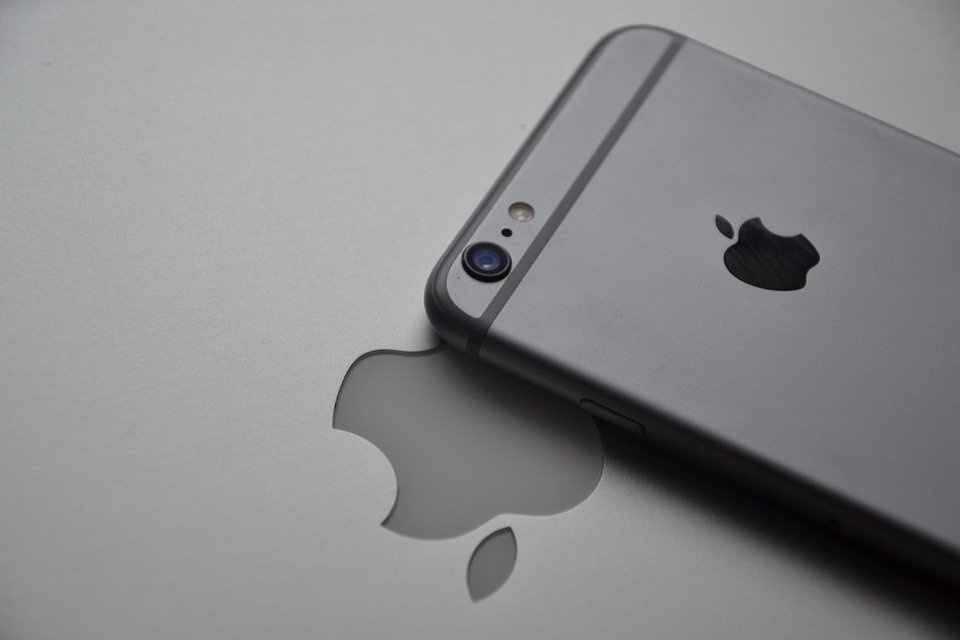 Up until the previous update, iOS13, there had been very little support for those wanting to use console controllers for mobile play. So the news that the updated version will now support the Microsoft Xbox Elite and Adaptive controllers, as well as enhancing the features available through Sony’s Dualshock 4, came as very good news indeed. 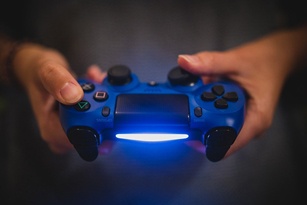 Plus, as gaming fans value the opportunity to personalise the way that they play as much as they possibly can, iOS14 will allow buttons on all of its supported controllers to be re-mapped according to personal preferences.

Anyone using the Dualshock controller will also be able to enjoy the twin developments of motion control and haptic feedback. This, as well as a new facility, use its touchpad, will certainly add to the whole gaming experience as every explosion and automatic weapon recoil can now be relayed to the player via the vibrating controller.

Apple Arcade and beyond

Another very significant step forward was the launch of Apple Arcade. By offering an ever-expanding list of games available for a fixed monthly fee, it’s giving gamers choice and flexibility.

Of course, this isn’t something that’s exclusive to Apple. This concept was also explored by other companies, such as Netflix, who has since grown to be a major player in the streaming industry. Another example comes from online world of gaming, which also offer a wide range of games, available to play on-demand across a wide range of mobile and PC-based platforms, although a subscription isn’t required to play these. A lesson Apple is exploring by making Apple Arcade playable on most Apple devices, but naturally, nothing outside of that.

These businesses have started to thrive in the competitive marketplace that has developed over the last decade – and we have all seen the success that these have enjoyed. To date, it appears Apple Arcade has been a relative success for Apple.

Apple also seems to be committed to supporting the whole game-playing community through a comprehensive overhaul of its Game Center. It will become easier for players to mark their achievements, view their leaderboard status, and compete against friends online.

A great deal of work seems to have gone into making the Game Center easy to navigate in order to find achievements and profiles. It’s also being backed up by extensive information and support for developers telling them how to get the very best from it in order to improve games and enhance the player experience.

So, there is plenty to look forward to, especially with the growing popularity of Apple Arcade and its increasing number of games. Maybe Apple is even poised to become dominant in yet another field – so watch this space.