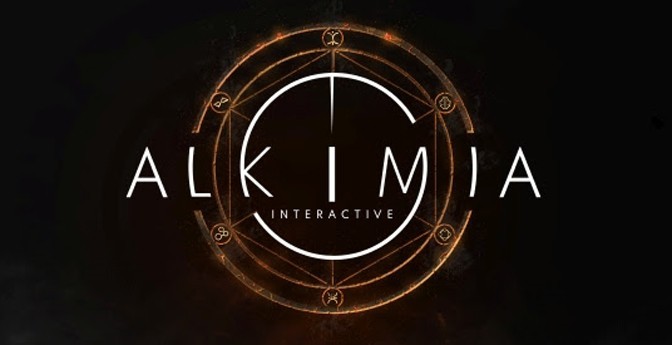 Today THQ Nordic announces the incorporation of its new studio, Alkimia Interactive in Barcelona, Spain. After the Gothic Remake project was greenlit the next step was to fully set up a studio subsidiary. In Summer 2020 the studio started operations and began bringing together a team of passionate RPG developers. Since then, the studio has set up an office in the heart of Barcelona.

And if you want to help, the team is constantly growing and is still looking for developers to join the family. More information about Alkimia Interactive can be found on the official website – there are still a few positions open: https://www.alkimiainteractive.com/

The team’s focus and ambition is to build high-quality RPGs, with its first project being the full development of the Gothic Remake for PC and Next-Gen consoles. Development is well underway and the first results from all of the hard work the team has put in will be revealed in the next couple of months. “We strive to build Alkimia Interactive as a top-notch RPG studio”, said Reinhard Pollice, Studio Head at Alkimia Interactive. “Our ambition is to become one of the best addresses for PC/Console core game development in the South of Europe.”