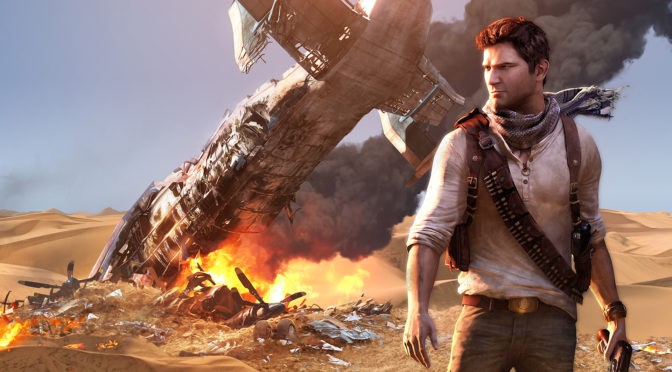 Everyone loves being the center of attention in a video game. From the glorious hero of a fantasy land to a slightly stabby rogue in a clockwork dystopia city, everyone wants to explore these stories through the eyes of a character. While this seems simple, I would argue this is the hardest part of development. I am going to go through a few character types and the pros and cons of each type.

These characters have their personality and choices already programmed for them. You see these in most standard action games and some RPGs. The players have practically no choice in what decisions the story or character takes.

Pros: Can allow the developers to make a tighter and more consistent story as there are no choice systems that could lead to strange story outcomes. This type of character also allows players to focus on the story instead of choices and the potential ending consequences.

Cons: If the character is unlikable it can make the game disengaging or a chore to play. Squall from FF8 made me not want to play the game again because the amount of angst was painful. Hearing him say things like “I don’t need friends” and “Why do people like me” made me roll my eyes so hard they almost fell out of my skull like a macabre Plinko machine.

These characters are fully voiced and have a fairly constant personality, but their games allow you to have a choice in what direction the story goes. These games often have a morality system (Mass Effect) or a consequence-heavy story (Dragon Age) to help show the differences in the choices made by the player.

Pros: Allows more player engagement as they feel they are dictating the story. It can make the story feel more organic as the player may make different choices based on their feelings or how they feel the story should progress.

Cons: Can cause the story to lose impact as the player may feel the story either ignored their choices or the ending was nonsensical with the way they played their character. These games also tend to have a habit of garbage endings that tend to leave the players feeling let down.

A fan favorite with RPG titles. These titles allow people full control to build their character in their own image. These types of games can keep some players busy for hours as they try to get those eyebrows just right. In fact, there are some players who find this part of the game to be among their favorites, and might even start over if their choice doesn’t seem quite right once they drop into the game.

Pros: Makes the player feel most engaged and like they are involved in the story. This encourages players to develop themselves and spend time building their story.

Cons: The characters can have a personality and make choices that the player may not feel is something they would do (Robin in Fire Emblem: Awakening and Corrin in Fire Emblem: Fates). Additionally, most games take place in first person with a non-speaking character which renders a lot of the work as superfluous.

I wanted to focus on these three types of characters because these are the three most common “characters”. I have not forgotten mute characters, it’s just they are not as common in character-based games. It is fascinating to think about what character type works in certain games and which ones don’t. My best example is the difference between Jason Brody in Far Cry 3 and Ajay Ghale in Far Cry 4. Jason makes wise cracks and has interesting conversations with other characters, while Ajay mostly is silent through his cutscenes.

My goal of this column is to make people think about character selection within games and if, say, you want to develop a game of your own, you can select a perfect character type. Everyone stay safe this week and make sure to check out the GIN lounge podcast.

One thought on “What’s the Best Kind of Video Game Character?”