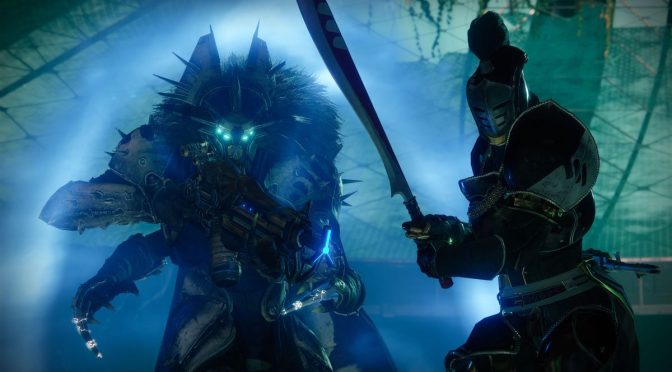 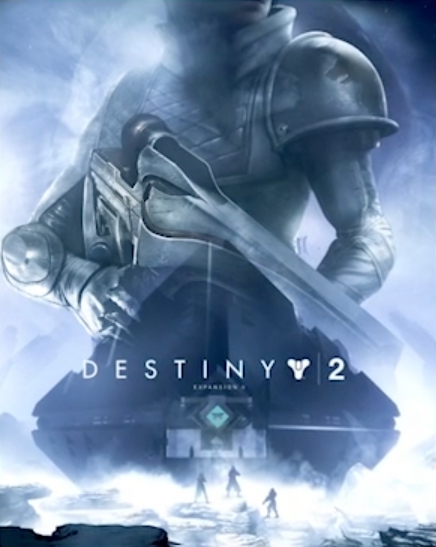 This week for Video Game Tuesday I’m covering what we know about Destiny 2’s latest expansion. It’s all about Warmind!

Warmind?: Yeah that’s the title of the next expansion, and frankly the only sure thing we know about this. However there are reports and possible leaks by retailers like GameStop that gives us a look at what it’ll actually contain.

New Enemies: Yay? Frankly I could give less of a shit at this point about new enemies in Destiny 2. They weren’t significantly different from Destiny 1 with only a few additions to the already limited types of enemies. Supposedly the new enemies are called Crypt Exos, which may mean we face things that are roughly “Guardian” shaped and sized and have to fight more traditional humanoid enemies. Again this isn’t really a big change and if anything only more boring.

New Area?: We’re headed back to Mars, whether it’ll include areas from the first game is unknown but highly likely given what we know about the backstory of this expansion which is supposed to deal with the Clovis Bray facilities we last raided during the Dust Palace strike in Vanilla Destiny (If you played on the PlayStation at least). Again I don’t particularly care at this point, but even if just is the same map, which wouldn’t surprise me and I wouldn’t put past Bungie to just copy paste into Destiny 2. Frankly while Mars was an interesting location, like all of Destiny’s various locales it was fairly with sparse enemies. At least if they copy paste the map from Destiny into Destiny 2 we should be able to use our damn Sparrows.

Raid?: Nope, we are supposedly getting another “Raid Lair” activity. This is highly disappointing. At least the Dark Below gave us the Crota raid even if it was ,and still is to the best of my knowledge, a buggy mess.

Horde Mode?: Another thing we are supposed to be getting, and frankly again really disappointing. Firefight hasn’t changed all that much since the Halo ODST days and Prison of Elders wasn’t all that different from that mode Bungie first made in 2009. I’m expecting nothing more, and just more disappointing stuff.

Story?: Supposedly we’ll be getting a story, but again I find that I just don’t give a crap anymore. None of my friends regularly plays Destiny 2 anymore and I’m not suprised in the least, because it’s a freaking terrible game.