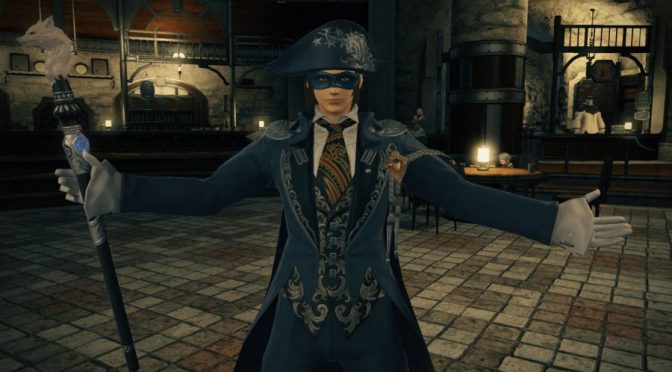 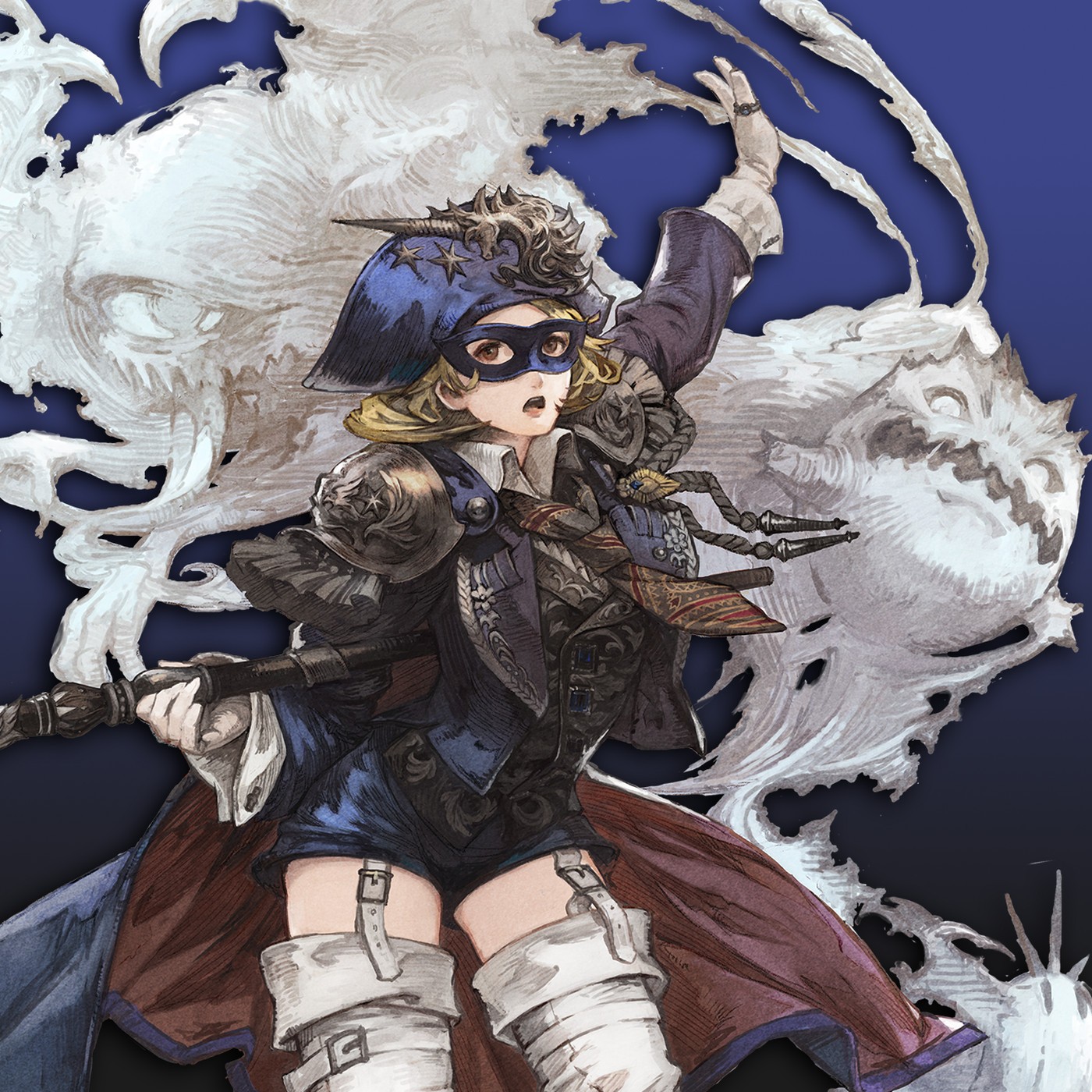 This week for Video Game Tuesday I’m back with my thoughts on a big announcement that happened a few weeks ago. It’s my Thoughts on Blue Mages in FFXIV!

Blue Mage?: So announced at the Las Vegas Fan Fest was not only the upcoming Shadowbringers expansion but also the announcement that Blue Mages would be coming in Patch 4.5. This has been met with some major ripples in the community and it’s pretty torn up about it.

What do we know?: That it’s going to be the first “Limited Job”. It’ll start at Level 1 and will be capped at Level 50 for a while before the cap will be raised in the future. In addition it’ll be barred from doing anything with Matchmaking, from PvP to the Random Dungeon Roulettes and the current 24 man raids if it ever reaches the current level cap. What it won’t be barred from is premade groups which means you can tackle any older content and theoretically any newish content that’s still level relevant as a Blue Mage in a group. We know we’ll be learning various abilities from monsters, including bosses like Shiva, and that the powers are going to be pretty freaking broken (as in really imbalanced in the favor of the player) with a total of 24 usable at any one time but with 49 in total that we’ll have to pick and choose from. To learn the abilities we need to merely see it in action and we may learn it. It’s not a guaranteed thing, so there is an RNG element added into it. We know that they’ll gain XP much faster than any other job in the game, so it shouldn’t be a burden to level them up just by killing mobs out in the world or doing level relevant FATEs. We know that the weapon will be a cane and the aesthetic will be the more classic take on the class rather than the more Middle Eastern versions from the Tactics sub-series. Finally it’ll have a special Blue Mage specific solo instance or challenge area called the Masked Carnival and that it’ll take players using their various abilities with high amounts of skill to perform well.

How do you feel?: Pretty excited, because Blue Mages have always been more than a bit overpowered if they had the right skills in the right situations and could pretty much kill anything with ease when those conditions were met. That doesn’t seem to be changing with it’s implementation into FFXIV. If anything this will make playing as a Solo player really fun, and those who use the class skillfully will be able to solo stuff much easier and be able to do older content without having to worry about sharing loot with other players. That isn’t to say that they can’t and won’t do content with others, if anything people will be running old group content with a mix of higher leveled classes and Blue Mages to learn certain abilities from specific bosses.

However I’m not a huge fan of the class aesthetic, and would’ve preferred the Tactics version’s. Especially since they had a perfect region in game that would make a lot of sense to have Blue Mages hail from if they went that route.

BUT WHAT ABOUT ME MAINING BLU?!?!: Look, it was never going to happen while feeling like playing a real Blue Mage. Having only limited monster abilities is just taking the class and making it another Black Mage/Warrior/Scholar depending on the role it would’ve been limited to. And before you bring up Red Mage being in a similar situation, it never was at all. They did an amazing job bringing the class to FFXIV and making it work in the classic holy class trinity without being either too overpowered or a completely underpowered class. Blue Mage could never fit in any of those roles without pissing off the other 2 roles and the developers know that. So they did something completely out of the box and made it the class to play as a solo player. Red Mage was going to either be a DPS or a Healer, and honestly they don’t need another Healer class, as they’ve got the entire spectrum of healing covered from HoT healing to Shields. So they took the White Magic spells and mixed them with the Black Magic and made it a Spell DPS class that mixes them together to make Red Magic, which was always the core concept behind the class. It makes sense, and while they have a heal that’ll help in a pinch they shouldn’t be using it unless they’re in an emergency.

That’s my thoughts on the situation and I’m looking forward to playing Blue Mage as it sounds like it’ll let me solo some old content without other people which suits my generally lone wolf nature perfectly.