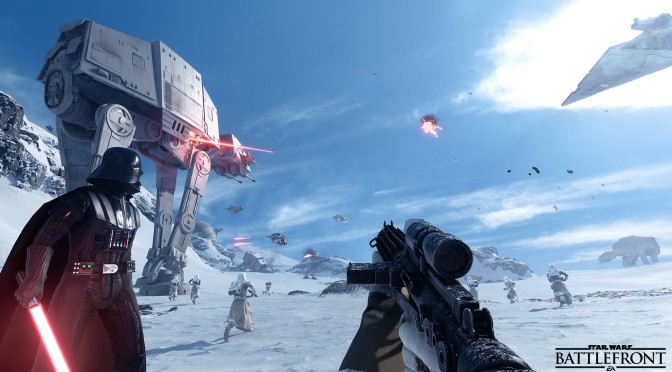 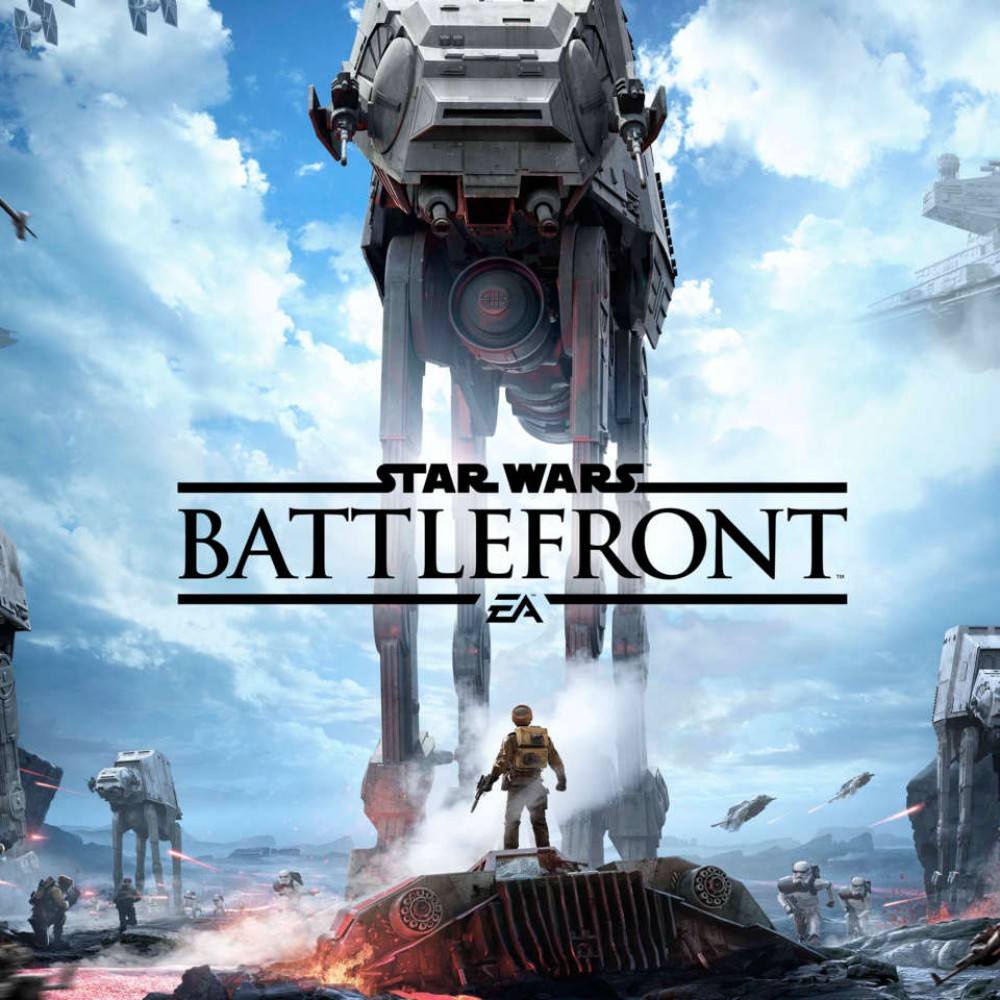 Hi everyone for this week’s Video Game Tuesday I’m going to be talking about some concerns that I’ve had after this last week playing Battlefront. It’s all about the Beta!

The Good: I was worried that vehicular controls would be stupidly complicated like they are in the Battlefield series. It’s not thankfully, in fact DICE could and should take this model into future Battlefield series. I love flying around in an X-Wing and blasting enemies out of the sky. I also enjoy the fact that the game is so freaking nice looking. Playing as the Hero was neat, although I’m disappointed in DICE using the Jedi version of Luke in the Hoth setting. I mean come on is it that hard to give a random Rebel model his face and than a blue lightsaber instead? Because the lightsaber will always give them away I don’t see the point in using that model, other than it showing that EA has once more shown their grubby nature by not paying the additional 2 hours of a single modeler and animator’s time that it’d take to implement that.

The Bad: I didn’t see any destructible environments. I know they said it’d be limited, but I imagined it’d be like the old Red Faction games where after so much geometry was changed it wouldn’t be able to be changed anymore. I haven’t seen anything. Not even snow caves in the Hoth level getting caved in, which you’d think would be an obvious possibility, as it was in Empires.

Also missing was the fact that the class system from the previous games were gone. They were incredibly useful for those who wanted to take out enemy vehicles or pilot them. Speaking of the vehicles, why the hell are they power-ups scattered around the field? I want to be able to run up to an AT-AT and take a co-pilot seat, or run through a huge space ship’s flight deck and grab an A-Wing. Making them power-ups brings several issues up. First is that when using a power-up you are vulnerable and if you get hit you’re essentially dead and you’ve just lost it. I could see if they had implemented it in order to stop people from hogging the vehicles, but they didn’t change a damn thing even with it.  Second is when “flying in” to the battle space, you are essentially a sitting duck watching a neat but pointless after the first time cutscene. It’d not be so bad if it was from a random point around the field’s perimeter, but it’s from a single point, which let me and any other halfway intelligent player camp the other side’s spawn point, and while they were watching the pretty cutscene I had brought them to a point where they had the option of dying or trying to bail, but still dying because you can just jump out of the vehicles instantly anymore.

Another huge issue is the fact that the lobbies are limited to a 20 person team in the biggest modes, which is 12 less than the previous iteration in the series, which was on the original Xbox and PlayStation 2. That was not one, but TWO console generations ago. There is no excuse why we can’t be having 40 vs 40 at this point, except that EA is once again being stingy with their money.  Even 50 vs 50 wouldn’t be unusual. Yes it’d be a massive toil on their servers, but you know I bet EA has the money to cover that from selling Madden every year. God forbid we miss a single yearly release in that pile of trash people call a game.

Overall: A few things right, but many many things going down the wrong path for this iteration to be worth yours or my money.