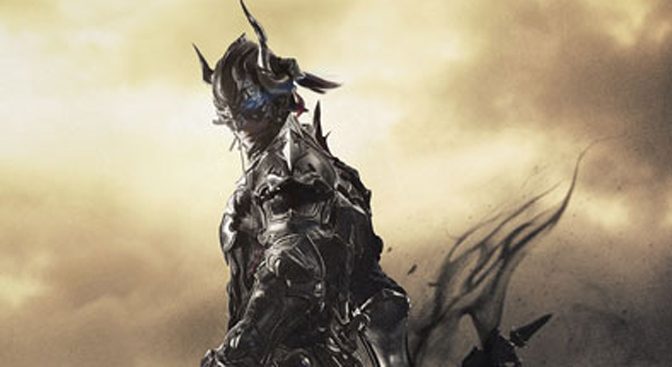 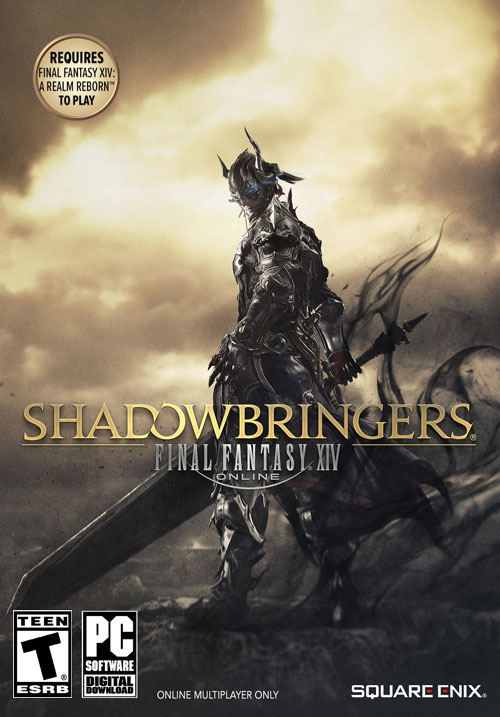 This week for Video Game Tuesday I’m back with a topic I promised I’d cover in my review of Final Fantasy XIV’s latest expansion. It’s all about Shadowbringers’ Lack of Healer!

Lack of Healer?: Yes, Shadowbringers is the second expansion in a row that Final Fantasy XIV has not had a new healer job added to the game. Many people are upset that Dancer wasn’t a healer and were very quick to blame the development team for this. It’s certainly their fault, but not at all for the reasons most people assume.

So why is it their fault?: Well first off there are two archetypes of healer that work in Final Fantasy XIV’s combat system. Adding any more to that would either dilute the given identity of the already available Jobs. This is completely on the developers for getting themselves stuck with those two archetypes as the only viable options. But to be fair the last avaliable archetype isn’t really possible in any MMO if you hope to have balance.

Archetypes?: The two healer archetypes present in Final Fantasy are the Heal over Time and Shield to Prevent Damage types. These are best showcased with White Mage being the Heal over Time type and Scholar being the Shielding type. Astrologian, is both of the two with the addition of RNG cards in the mix. However Astrologian cannot switch between the two types in combat, and lacks the fairy of the Scholar to add consistent healing. In Shadowbringers Astrologian’s utility was changed quite a bit, with every card being a damage increase to two roles, like Tank and Melee Damage Dealer. However if you were when it comes down to the basic archetype it’s nothing either of the other two jobs don’t already do. No other archetype works with the combat system of XIV, everyone already does damage, so the last archetype that hasn’t been used, the damage to perform healing archetype, is completely impossible to pull off with any reasonable balance.

So what?: Well if they were to add any other shield or heal over time jobs they’d be hard pressed to come up with an option that feels different to the current three and is still able to be balanced with every other job currently in the game. It’s just not possible unless they completely redo the combat system, and while that would be something they could theoretically do, they just can’t do it reasonably with the funding they are receiving at the moment. The higher ups at Square Enix won’t really want to fund the massive undertaking that would be needed to completely revamp the combat system, and all that entails, which includes remaking every single fight in the game.

So no more healers?: I’d say most likely not, they might add one more in the future, but honestly with Astrologian already having identity issues it’s just not an option at the moment and I don’t see how they’d pull off adding another.