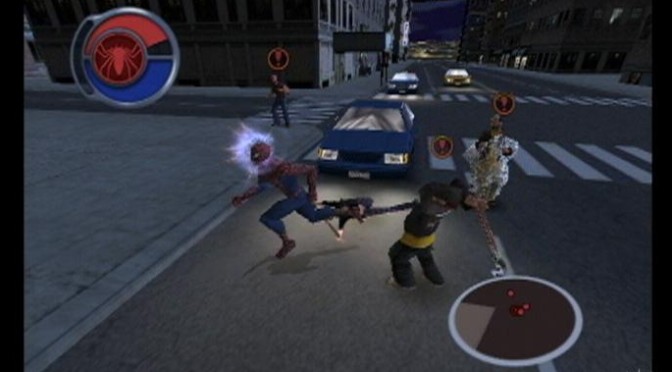 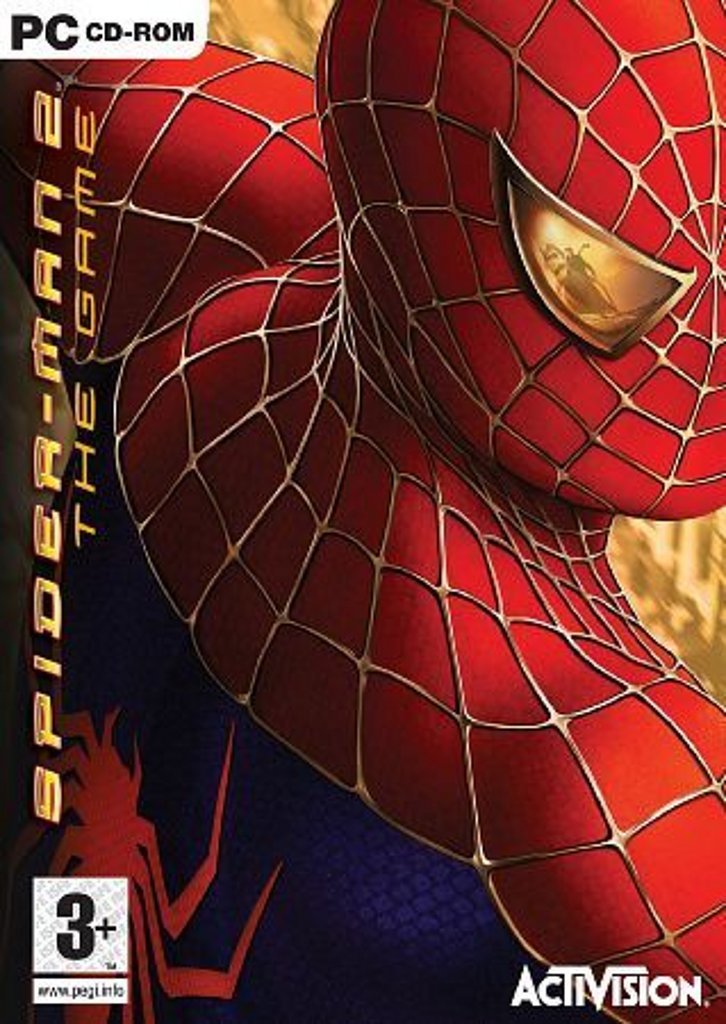 Hi everyone, for this week’s Video Game Tuesday I’m back with a look at one the things I’m glad the industry is mostly over now! It’s Movie Tie-in Games!

What do I mean Movie Tie-In?: I mean games that were released around the same time a movie came out, this could happen from anything like a Disney movie such as Toy Story to a superhero movie like Spiderman.

Why was it bad?: Because the gameplay generally was terrible, and they were mainly cash grabs from game studios looking to make a quick buck. That isn’t to say they were all bad, because some of them are real gems. However when I first learned people made a landfill of the E.T. Atari game, I wasn’t too surprised.

Okay so what were some of the good ones?: Spiderman 2, from 2004 was pretty freaking good, it had an open world where you could swing around as Spiderman and have tons of fun. Some other ones are probably out there, but Spiderman 2 is the only one that I can think of at the moment.

Why have they stopped?: Not entirely sure, but I am happy they have. That being said there are occasionally superhero movie tie-in games still made.