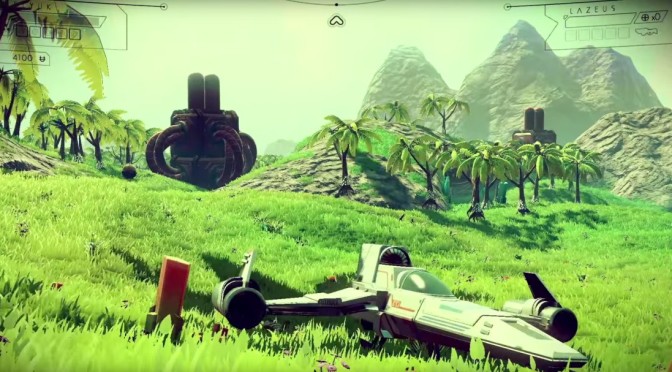 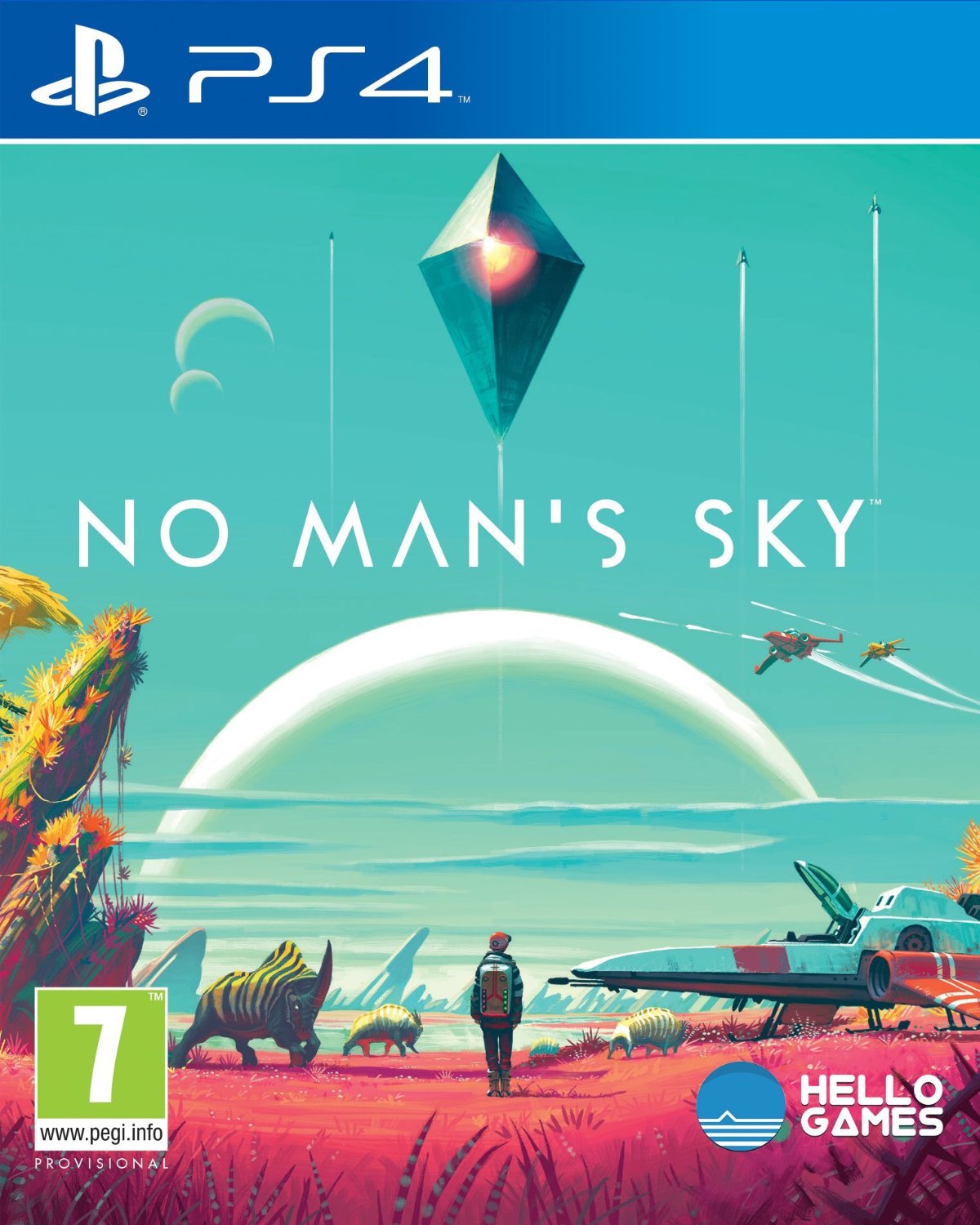 Hey all I’m just as excited as the rest of you for today’s big release, and I’m going to talk a bit about some things I hope you all can do for me for this week’s Video Game Tuesday! It’s my Hopes for No Man’s Sky!

Camping: Assuming we can engage in combat with other players, let’s not camp each other please! Camping is a nasty habit and while I can understand killing another player if they killed you, let’s not endlessly camp each other’s corpses or ships. I for one am far more interested in naming everything I come across than blasting that jerk who nearly rammed into my ship while I was exiting a planet’s atmosphere. Speaking of names…

Naming: Let’s keep the childish names to a minimum please! Buttmonkey or Monkeybutt is a planet I’m probably going to be subjected to eventually, but for the love of all that is good let’s keep our names mature. Considering how large the games universe is, 18 quintillion planets (that’s 18 “0’s” by the way), we’ll be coming across lots of planets and creatures. So let’s be a bit more mature than naming everything on a planet with the word “butt” in some way.

Slow Down: I’m sure most people won’t listen to this, but try to enjoy the game. I for one am going to go through a rather large list of names before I even consider really making my way towards the center. We’ll probably never name everything in this game but I for one want to take my time with the game.

That’s it for this week’s Video Game Tuesday! Are there any planet or creature names you want to share? Leave them in a comment below! Feel free to leave planet coordinates as well! Although if you don’t name everything and give me a planet to visit I might just name something on it.