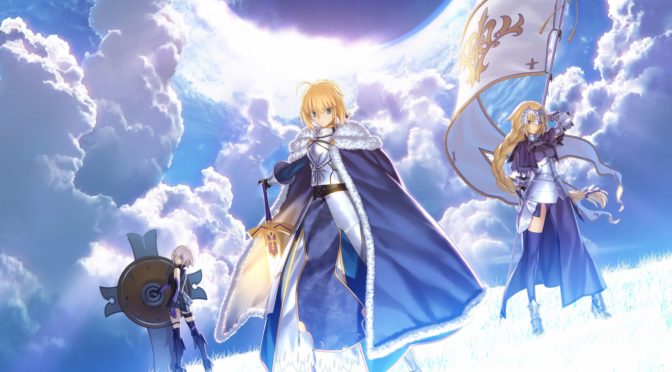 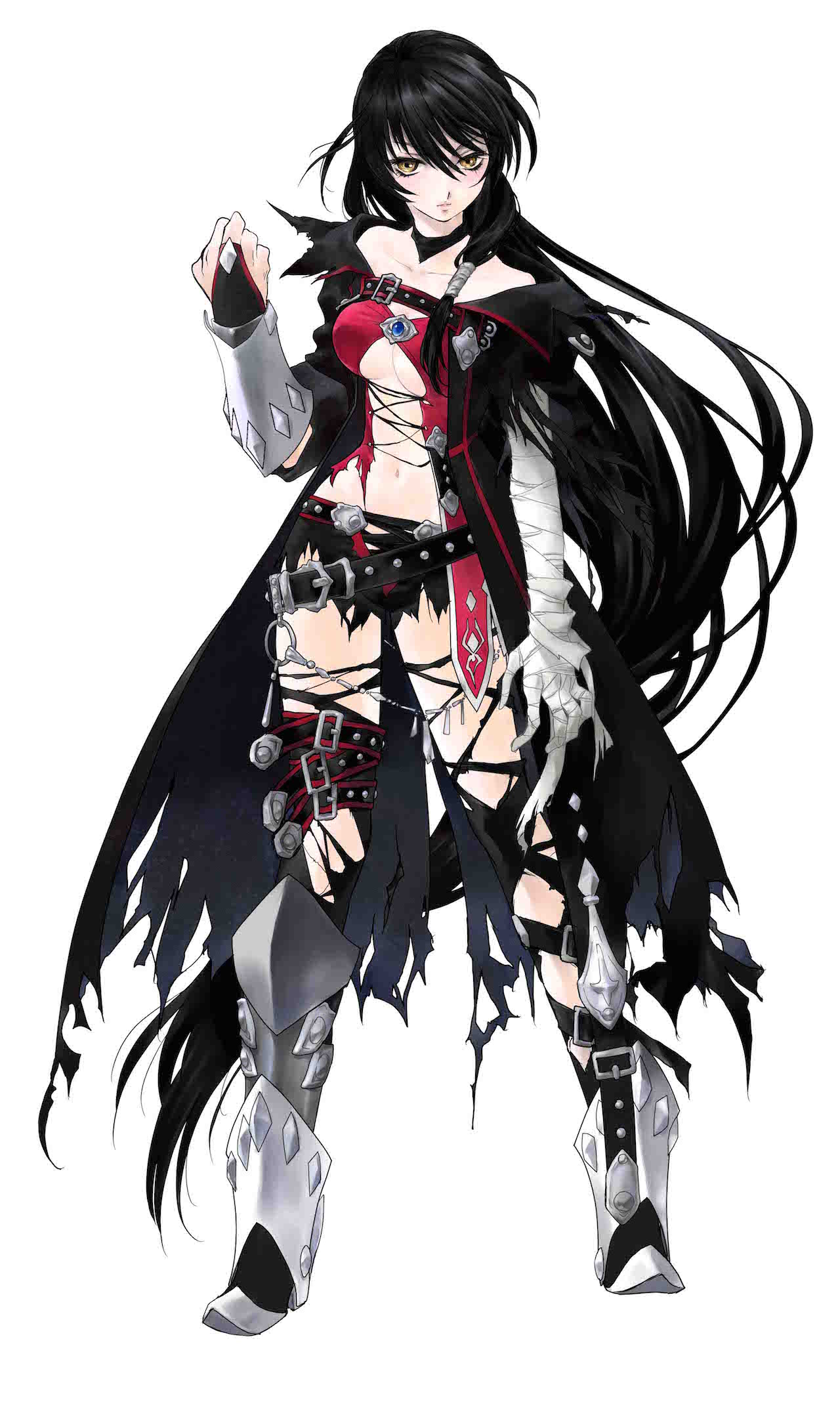 This week for Video Game Tuesday I’m covering my picks for my favorites of this year. It’s My Games of the Year 2017 Edition!

Best Gameplay: Tales of Berseria is by far my favorite JRPG of all time, it’s got an amazing combat system and an equally amazing story with a really kickass female lead who has tons of character depth. Berseria allowed even people with minor physical disabilities like myself to enjoy the hell out of the combat system while still feeling like you were growing in skill along with the characters growth in the game. By the time I was done playing this game I was at the hardest difficulty setting in the Post Game Dungeon beating the hell out of enemies with Mystic Artes Chains while doing tons of damage. Not many games allow for people to really grow into the combat system and still feel like it’s got depth enough to be interesting endlessly. Berseria captured that quality easily, and that’s why it’s getting my Best Gameplay award.

Best Story: This was a close one for me between Final Fantasy XIV: Stormblood and Tales of Berseria. However as Berseria is it’s own complete game and FFXIV is somewhat episodic given it’s nature, I had to give the award to Berseria.  It was really close though.

Best Artwork: I might hate everything else about the game, but Destiny 2 was pretty freaking beautiful to look at. However that’s about the only good thing it had going for it. However tying this was Stormblood, it’s got a less realistic art style, but it’s no less beautiful and it had a hell of a lot more locations to explore.

Best Musical Score: Final Fantasy XIV has always impressed me with it’s amazing musical score done by the incredibly talented Masayoshi Soken. The only gripe I have is that the Stormblood OST hasn’t been released yet! I want to listen to the sounds of the Azim Steppes while I’m writing or enjoying the thrilling pace of Stormblood’s exquisite Primal fight themes while on a walk to the store. Needless to say that Stormblood impressed the hell out of me, and while the currently released music of Stormblood hasn’t exceeded the awesomeness that is the Sophia boss theme it’s equaled it many, many times.

Best Mobile Game: Fate/Grand Order wins this one. Sure it’s got some serious grinding going on, Christmas Stocking farming sucked, but the story and lack of any competitive mode made it the top Mobile Game for me. I don’t like PvP modes all that much, so the fact that F/GO doesn’t have one isn’t a bad thing.

Overall: This was a really close one for me, but Berseria beat out Stormblood based purely off the same fact that it’s not an MMO that has content patches. That enclosed experience was amazing, and while Stormblood is without doubt the most fun I’ve had playing a MMO including the days of Tarren Mill versus Southshore on a PvP server, it isn’t a fully enclosed experience. So Berseria wins this one again.

Runner up: Stormblood for reasons stated above.

A Distant Third: Fate/Grand Order, it’s at least upfront about what you’re getting into, unlike a certain space shooter…. even if you have shit luck at anything RNG like me.